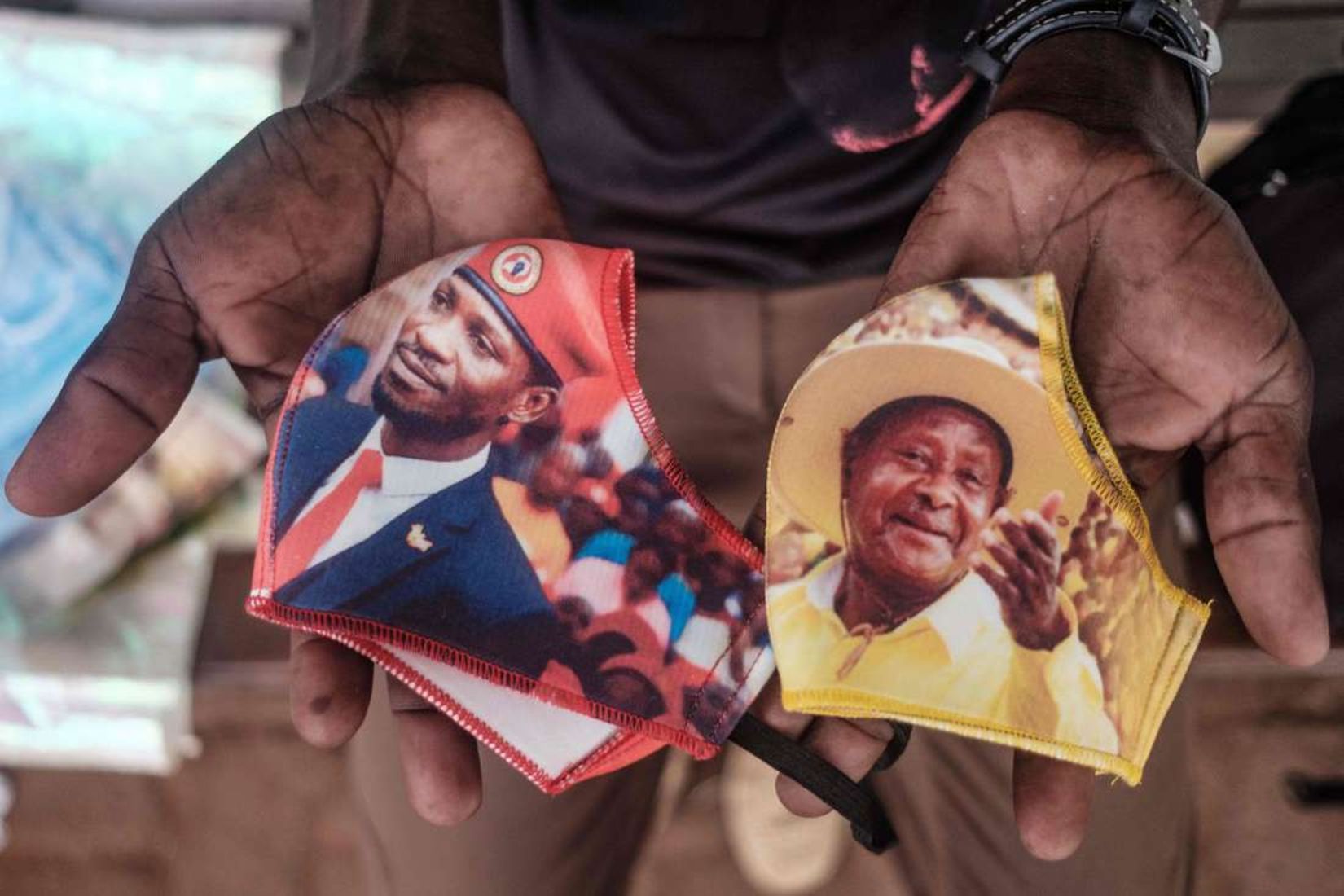 A global information and communications technology-based institute, Paradigm Initiative, has condemned the action of the Ugandan government to shut down the Internet ahead of the presidential election in the country on Thursday.

The ICT outfit in a press release titled ‘PIN Condemns Uganda Internet Shutdown’, made available on its website, stated that by that action, the Uganda Communications Commission infringed on the fundamental human rights of the people.

“This suspension should take effect at 7pm on January 13, 2021 and continue until otherwise directed,” the letter signed by Irene Kaggwa Sewankambo, the Acting Executive Director of UCC reads in part.

The country’s two largest mobile networks – MTN Uganda and Airtel Uganda – are responsible for the majority of the country’s 20 million Internet users. It means ordinary Ugandan voters, opposition party operatives, and election observers will have limited means of communication as the polls begin on Thursday.

Media houses which stream content online and publish news on websites have all been affected, leading to an information blackout.

Even the UCC’s own website was not exempted as there are also reports that certain mobile phones have been targeted and can neither make calls nor send text messages.

One of those allegedly affected was Barbara Itungo, wife of presidential candidate, Robert Kyagulanyi, aka Bobi Wine.

“This action to block Internet access in Uganda is a blatant violation of regional and international standards on freedom of expression and access to information,” PIN said.

“In terms of Principle 37 of the Declaration of Principles On Freedom Of Expression And Access To Information, African states must facilitate the rights to freedom of expression and access to information online and the means necessary to exercise these rights and must recognise that universal, equitable, affordable and meaningful access to the Internet is necessary for the realisation of freedom of expression, access to information and the exercise of other human rights.

“Furthermore, PIN calls on the government of Uganda to adhere to the objective of the African Charter on Democracy, Elections, and Governance under Article 2(10) to promote the establishment of the necessary conditions to foster citizen participation, transparency, access to information, freedom of the press and accountability in the management of public affairs.”

Ugandans go to the polls to decide who becomes the next East African country’s leader as the incumbent President Yoweri Museveni battles Robert Kyagulanyi, popularly known as Bobi Wine, among other candidates who want an end to the leadership of the 72-year-old president.

My deal with ex-Sky Bank’s MD, by Okunbo