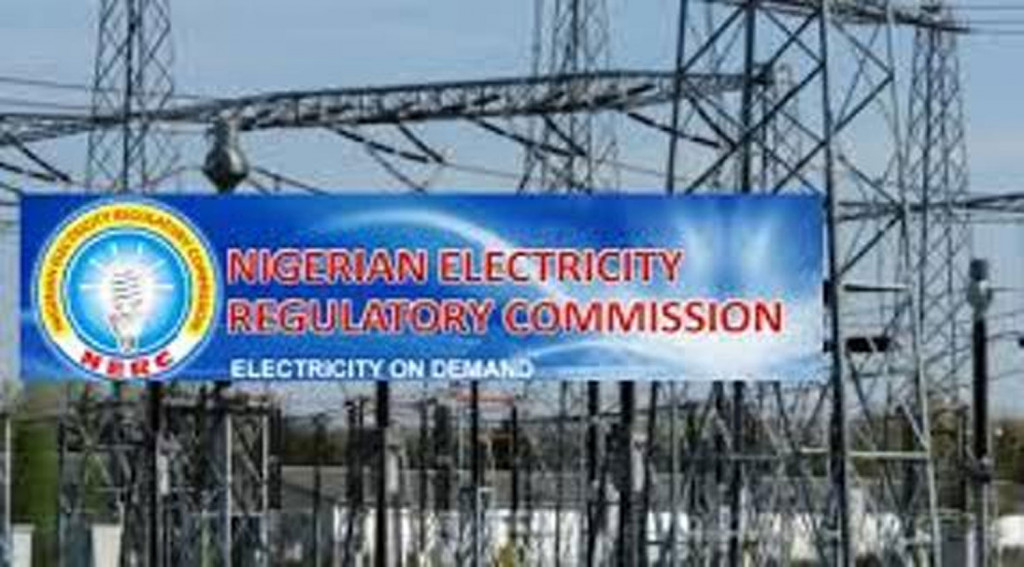 A Civil Society Organisation, Civil Rights Council, CRC, has urged the Federal Government to scrap the Nigerian Electricity Regulatory Commission, NERC over its continuous failure to execute its core mandate of the establishment.

CRC in a statement by its Delta State Chairman, Mr Emmanuel Agbubi accused the Commission of conniving with Electricity Distribution Companies, DISCOS, to rob Nigerians through the estimated billing system.

He maintained that NERC has failed in its mandate by allowing DISCOS to issue high and unregulated estimated bills to Nigerians, resulting from their deliberate refusal to provide prepaid meters to electricity consumers, adding that, despite series of complaints lodged to the commission by electricity consumers it has failed to take a firm stand on the issue.

ALSO READ: Agribusiness in Unprecedented Times: Challenges and opportunities for CEOs in Africa

He said, “we want the Federal government to scrap NERC because the commission as it is today has lost focus and is just there receiving a huge budgetary allocation for doing nothing.

“Early this year, I think February, after series of complaints and protests carried out against the injustice done to consumers by these DISCOS, especially BEDC, NERC came up to say they have placed a limit on what DISCOS are to charge unmetered customers. They put the maximum that any DISCOS can invoice a residential customer at 78kWhr x N24/ kWhr = N1,872 per month but yet you see these DISCOS issuing bills as high as N28,000 for a single customer.

“The annoying thing is that when you lodge a complaint to NERC through their website, they only acknowledge through their automatic acknowledgement programme but never treat them. These DISCOS are just having a free day feeding on the sweat of innocent Nigerians by making them pay for what they never consume and the body that is supposed to checkmate their activities is just there collecting budgetary allocation year in year out without doing anything.

“The most painful of all is our National Assembly that has been cajoled into this quagmire of fraud. They introduced a bill to stop the fraud and we became hopeful but never knew it was their own bait to get their share of the loot. The bill has suddenly disappeared.

“It is high time our leaders start doing what is right for the country to move forward. We don’t have to go to the streets to stage a peaceful protest before they do the right thing. Even now they have developed a dead conscience, they don’t respond to peaceful protest anymore.”

The post Group calls for scrapping of NERC for failure to execute mandate appeared first on Vanguard News.