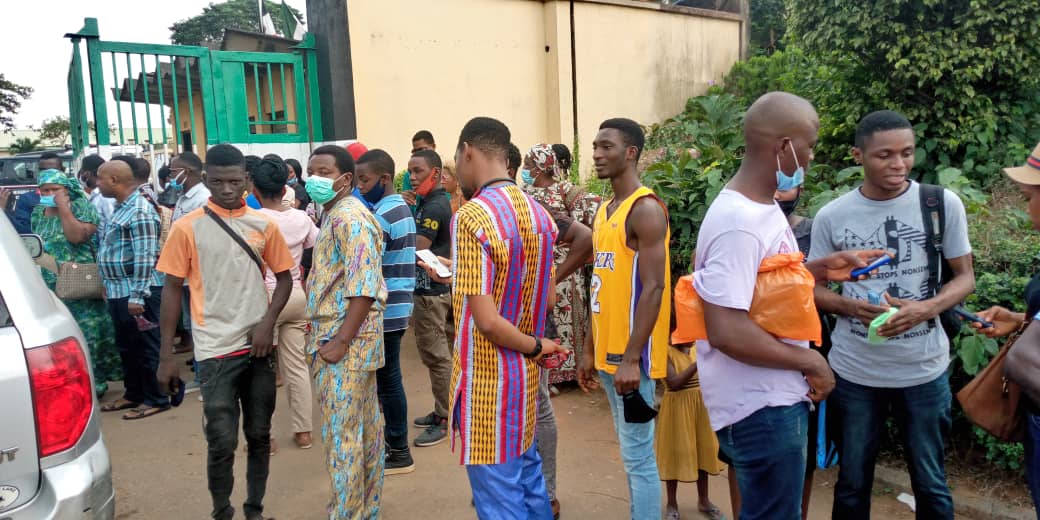 Olalekan, in a statement in Lagos, said that Nigerians failed to attach importance to the directive that had to do with the security situation in the country for about seven years until the deadline was announced.

”I would like to strongly condemn the lackadaisical attitude of Nigerians towards compliance with government directives and policies.

“The NIN registration has been kick-started since almost seven years ago and it is being done continuously until this moment.

“If not for the fact that there has been a deadline as regards linking NIN with mobile number a lot of people would not attach any importance to the registration,” he said.

Olalekan, however,  said that giving a deadline for registration and submission of NIN amidst the coronavirus pandemic was highly disdainful.

“It is counterproductive when considering the federal government of Nigeria’s guidelines and precautions against COVID-19 because thousands of people are gathered to register at National Identity Management Commission’s (NIMC) offices at the same time.

“It will be better and safer if the federal government can suspend the whole process for now to be continued after the pandemic.

“If not, both the lives of NIMC officials and the masses are in danger because the virus will be spreading fast beyond expectation and control,” he said.

The News Agency of Nigeria reports that the YYSA also urged the federal government to act immediately to curtail the spread of the deadly virus. (NAN)