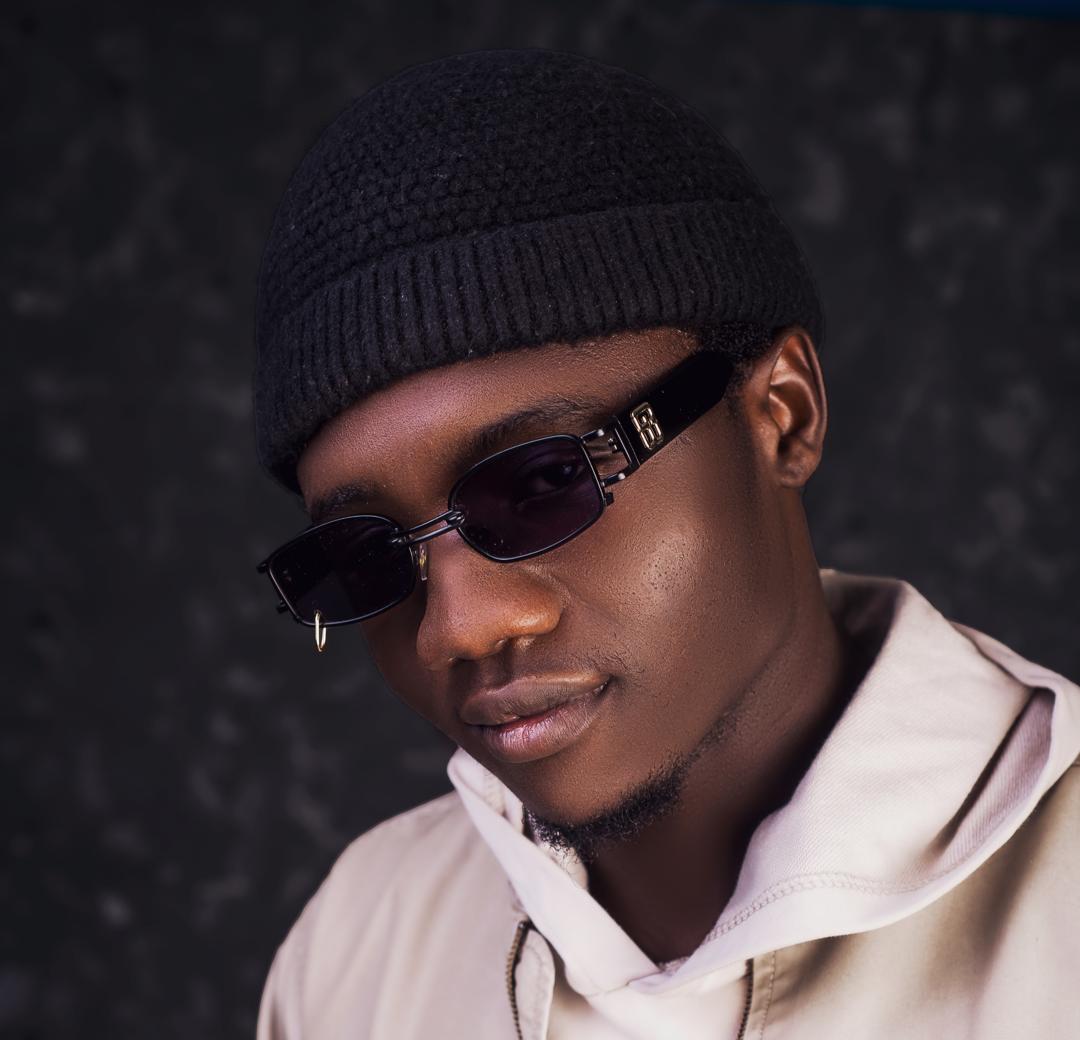 Revelation Highway is ready to embark on a new chapter, the fast rising artist is quoted by Lambo Xtra saying “The stuff I have been working on is great, really great.”

After teasing the new music earlier in the week, the Gospel singer–songwriter has officially announced his new single “I pray,” which is set to arrive Dec. 6. The track was produced by SpiritualBeats. “It’s a prayer song,” Revelation says, stressing the need for us to keep on praying for the entire world, most especially our country Nigeria. “I did the song with a max-choir and It also features a multitalented emerging artist, Maya,” he concludes.

READ ALSO: The purpose of evil

Revelation’s upcoming release draws inspirations from Kanye West — Sunday Service, a logical extension of West’s fulsome embrace of his Christian faith after he released “Jesus Is King.” It blew up and became a new dawn for the American rapper, combining his love of music, fashion, and Jesus Christ, Sunday Service is religion hand-crafted for the social media age.