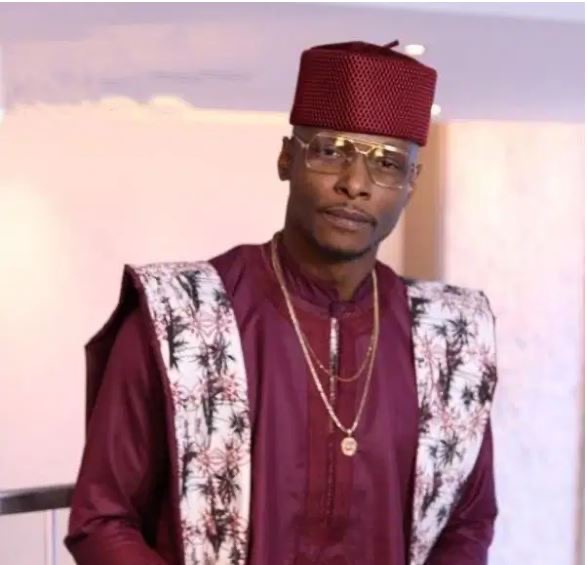 Michael B Adebiyi, an entrepreneur, a show promoter, an ambassador and humanitarian is the Chief Executive Officer of Bigmike Entertainment, a company committed to uplifting the lives of the youths by building their talents and giving them the platform to showcase the talents.

His company, Bigmike Entertainment was established in 2011 and has since been building, promoting and developing young talents in the entertainment world.

He has worked with the likes of Davido, Olamide, Tuface Idibia, Basketmouth, Naira Marley, Tiwa Savage, Daddy showkey, and so many other award-winning artists. His company has organized multiple sold out concerts across cities in America.

Apart from his exploits in the entertainment space Bigmike Entertainment through the vision of Adebiyi has created other platforms for African youths to express themselves to achieve success. His vision for spotting talents of great promise is almost legendary and he has motivated many to achieve success in their fields of endeavours.

As humanitarian, Michael B Adebiyi who hails from Ekiti State in Nigeria has touched the lives of many less-privileged. His heart of gold has been felt by many hospices such as Grace Orphanage and Children Home, Hope Orphanage Home Akure , Living Fountain and others.

He is a graduate of Tuskegee University in Alabama with degrees in Accounting and Business Administration.

However, his excellence in the university was not limited to academics alone as distinguished himself in extracurricular activities too. He was offered a full scholarship to play football in college and also received numerous awards from honorable and reputable organizations such as ECOWAS and Youth Council of Nigeria.