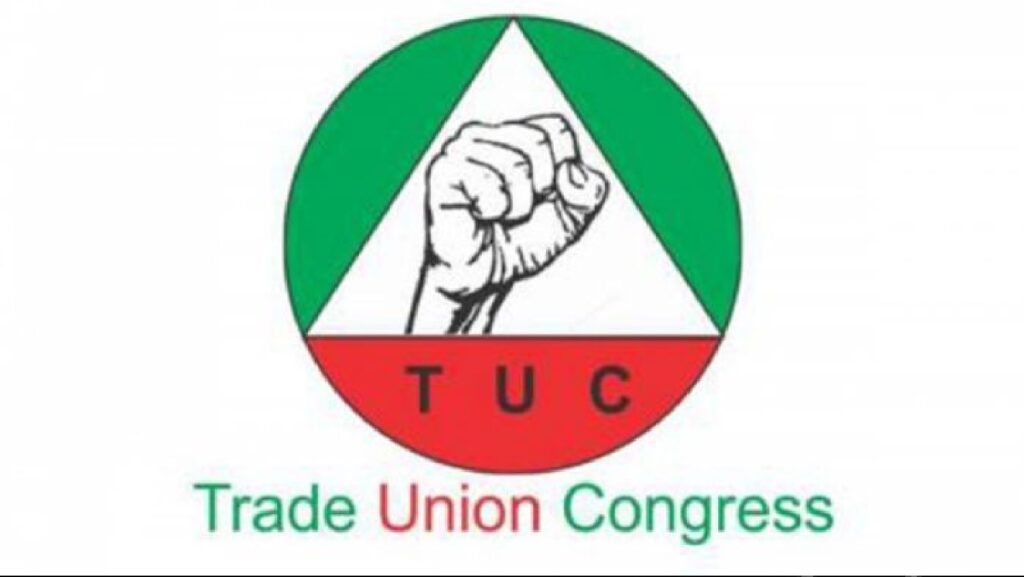 The organised labour is not keeping quiet over the recent increase in electricity tariff and the petrol pump price and might embark on strike soon if the Federal Government refuses to shift gear.

Enugu State chairman of the Trade Union Congress, TUC,  Igbokwe Chukwuma Igbokwe, who dropped this hint while speaking with newsmen, weekend said labour was following due process before they will eventual arrive at a strike action.

“We are not keeping quiet because you know labour provides leadership.  In this kind of struggle, labour cannot keep quiet.  We follow some processes before it can now translate to strike because the strike is not an easy thing.

“Before we go on strike, there are things we need to put into consideration before a strike takes place,” he said.

Igbokwe who corrected the wrong impression in some quarters that the organised labour may have compromised over the increases said labour was taking their time, pointing out that a strike was suspended before now over the increases but was not cancelled.

He said labour reached some agreements with the government on the issue of deregulation and the increase in tariff as well as asked the government to do something about the exchange rate of dollars and other things needed to check the increases in pump price and tariff but wondered whether the government paid heed to their recommendations.

“There was a joint meeting with labour and the government and some recommendations were made but we are surprised that the tariff has jumped back to the suspended tariff and just last week, we are seeing a slight increase in petrol pump price.  This is an increase too many,” he said.

The TUC boss said their national executive will meet in December in Uyo, Akwa Ibom State to look into the issues and get to a resolution.

He said Nigerians are crying over the situation, noting that Nigerian workers are bearing the brunt and for this reason, labour will have no option other than to engage the government for a resolution after which if it fails, the suspended strike would resume.

“I want you to know that the strike action was suspended but not cancelled.  That is the position.”

Igbokwe lamented that the increases were coming barely weeks after the EndSARS protests and the attendant mayhem which governments are yet to recover from.

“It is unfortunate that the government is sneaking in this type of thing at this point when the government should be sympathising with the masses and creating palliatives on how to address all the openings created by these developments.  We are surprised that this type of thing is coming now that we are approaching the festive periods,” he laments.