The party has an agenda: “35 percent of the popular votes for the Presidential Candidate and 5 parliamentary seats in the Volta region.”

He made this call during his visit to the region to ascertain the preparedness of the party and the regional campaign team towards the 7th December elections.

He further underscored the importance of his Excellency the President of the Republic, Nana Addo Dankwa Akufo-Addo attaches to the growth and development of the Volta Region.

“This explains the numerous visits by the President after his investiture on the 7th of January 2017”, he said.

Mr. Blay reminded the party leadership of the President’s famous statement that “He and the NPP have decided to marry the good people of the Volta Region, the reason why he has decided to spend more time in the region.” 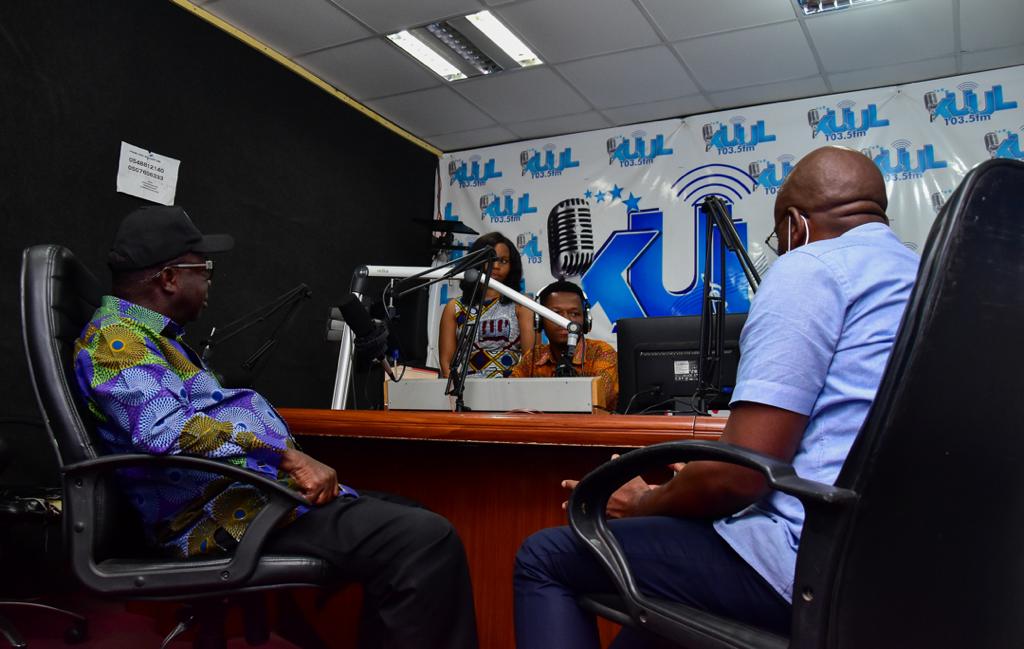 This quote has become relevant since the opposition National Democratic Congress has questioned President Akufo-Addo’s frequent visits to the Volta Region.

The marriage analogy according to Freddie Blay is to position the New Patriotic Party and the Government as the party and government of choice for the good people of the Volta Region. 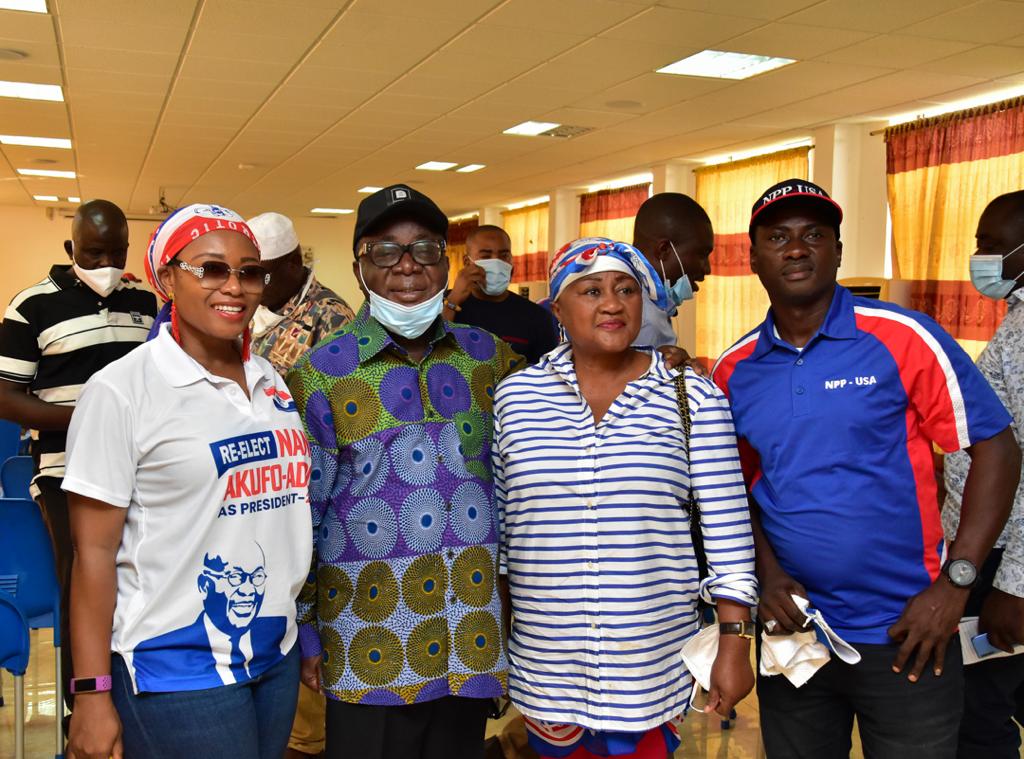 He told the team to focus on the great achievements of the government, and constantly remind the voters of some ongoing infrastructure projects in Ho, Hohoe, Ketu South, Kpando, Ho Central and so on, including major township roads across the region.

Other major projects currently ongoing in the region included railway and water projects. 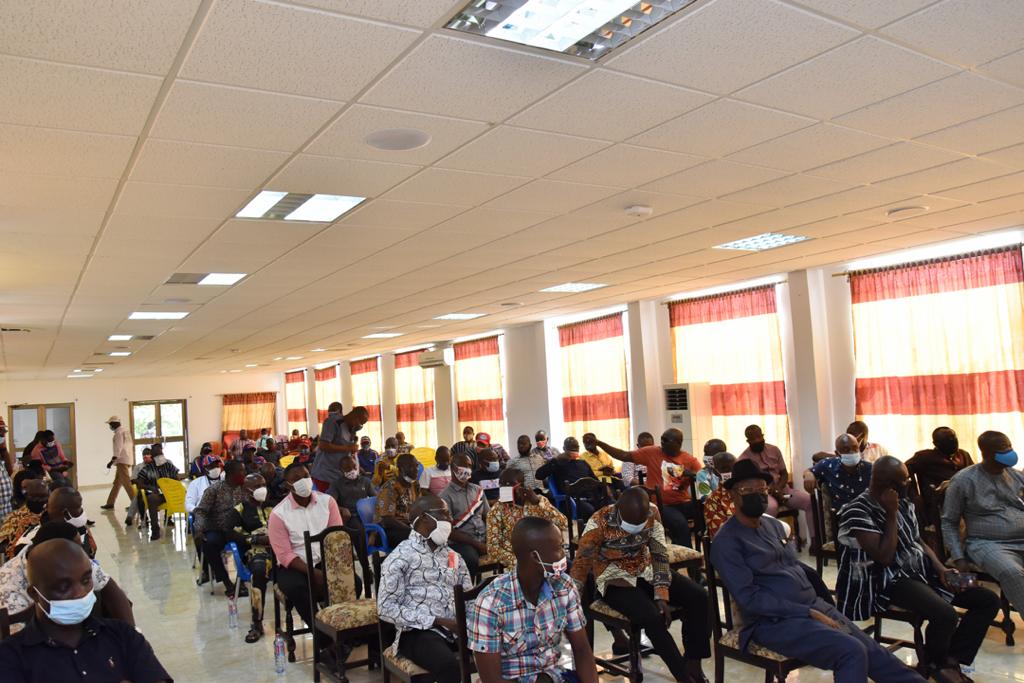 The National Chairman, again mentioned the introduction of free SHS, free maternal care, improvement in the operations of the NHIS, 1D1F, Planting for Food and Jobs, One Village One Dam, stable electricity, restoration of nursing and teacher training allowances, major street lighting projects in the region, particularly that of the Hohoe District. 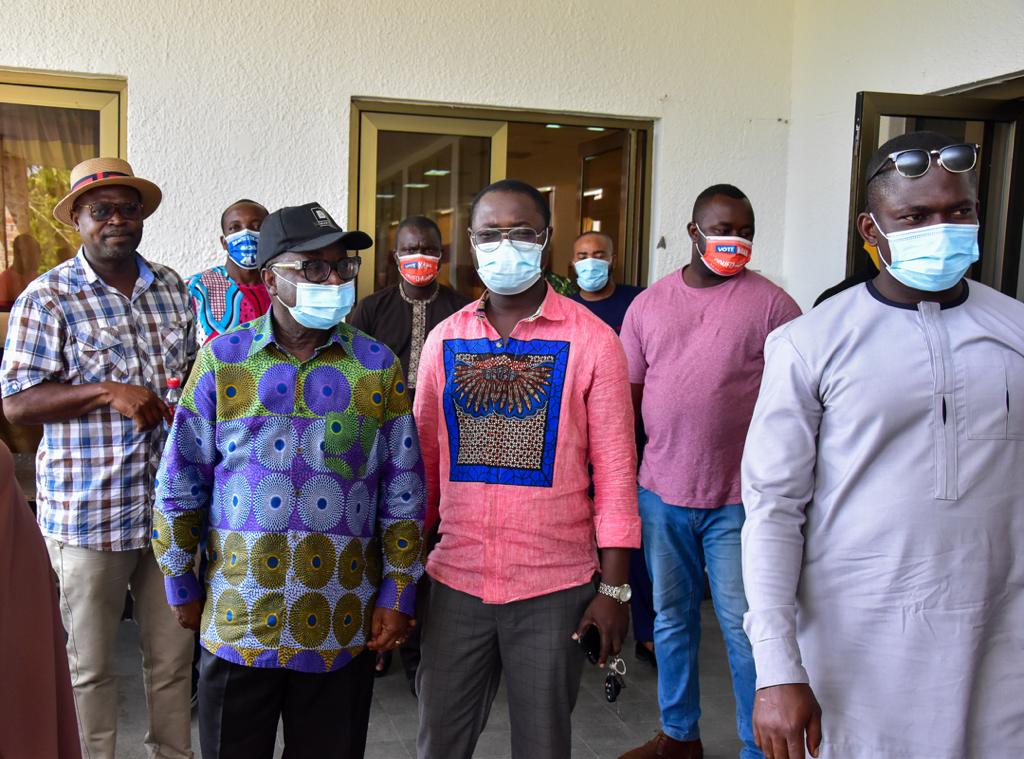 The Volta Regional Chairman of the NPP, Mr Makafui Woanya on behalf of his team extended the appreciation of the people of the Volta Region to the party and the government.

He further pledged the team’s readiness to work day and night to deliver on the agenda: 35 percent of the popular votes for Nana Addo and 5 parliamentary seats for the party in the Volta Region. 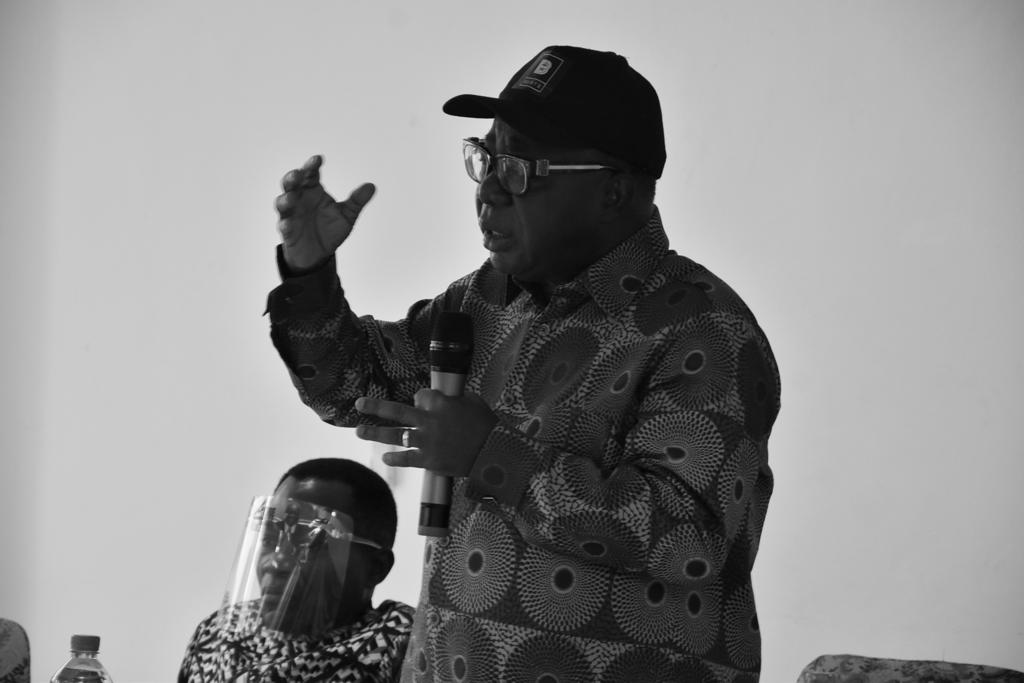