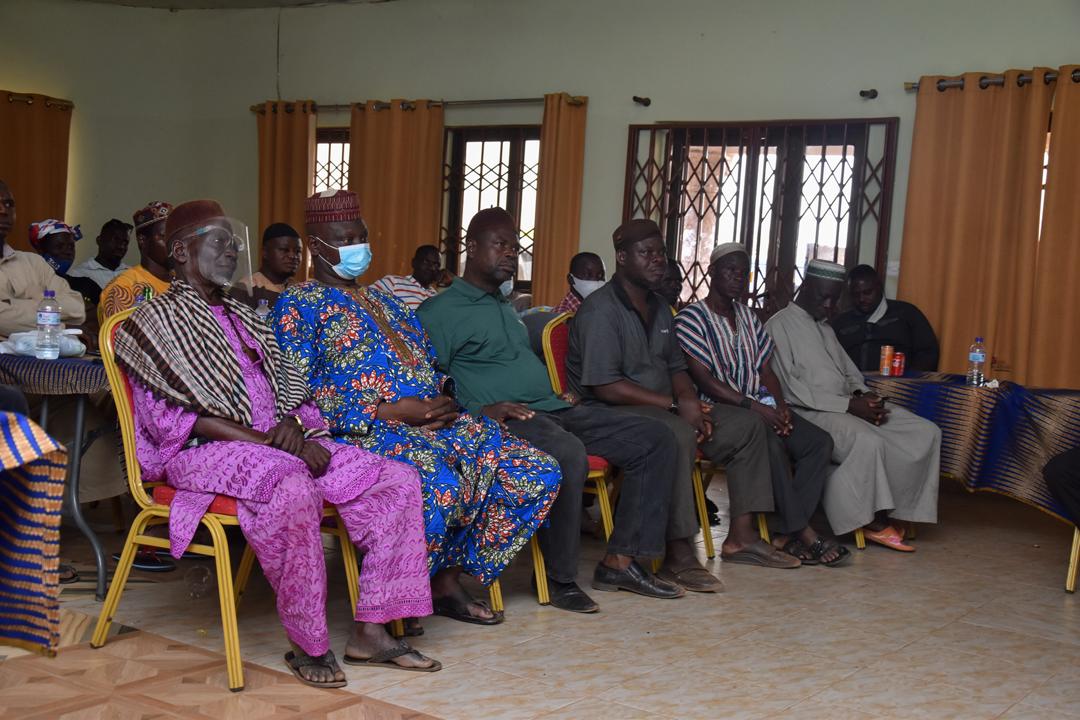 The tour is to afford him the opportunity to assess at first hand the readiness of the party machinery in the run-up to the 7th December elections. 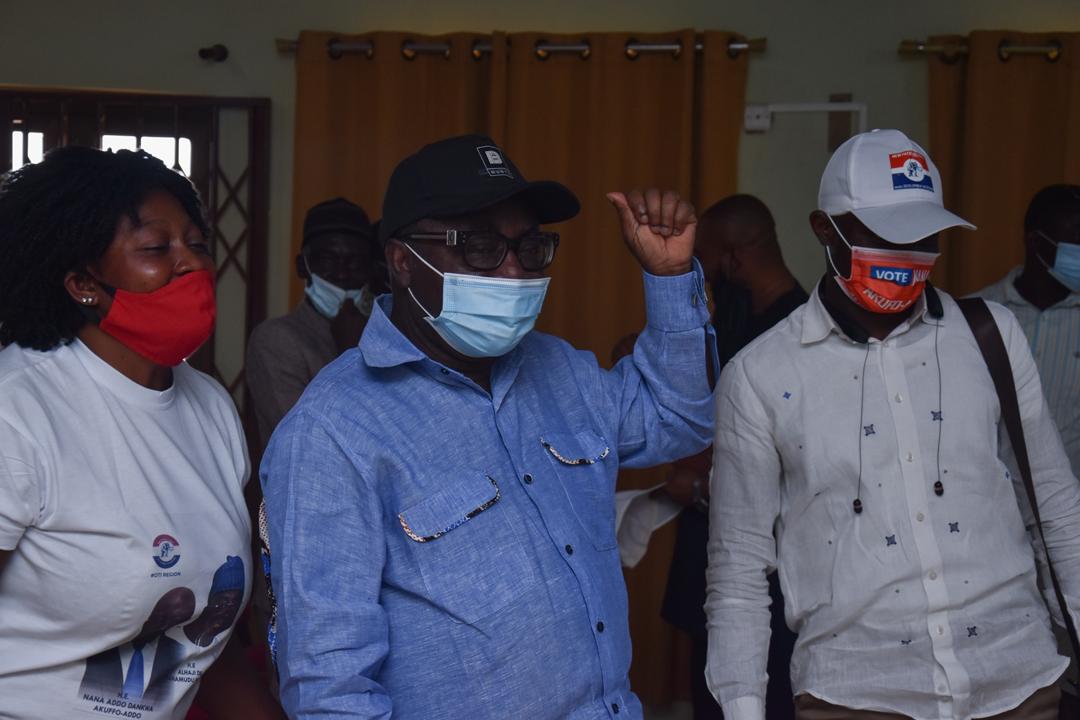 The first region Mr. Blay and his entourage visited was the Oti Region.

The meeting was held at Nkwanta, with the Regional executives, Constituency executives, Regional Minister’s and his deputy, District Chief executives from the 8 Districts, CEOs and deputy CEOs from various state institutions, and some members of the regional campaign team. 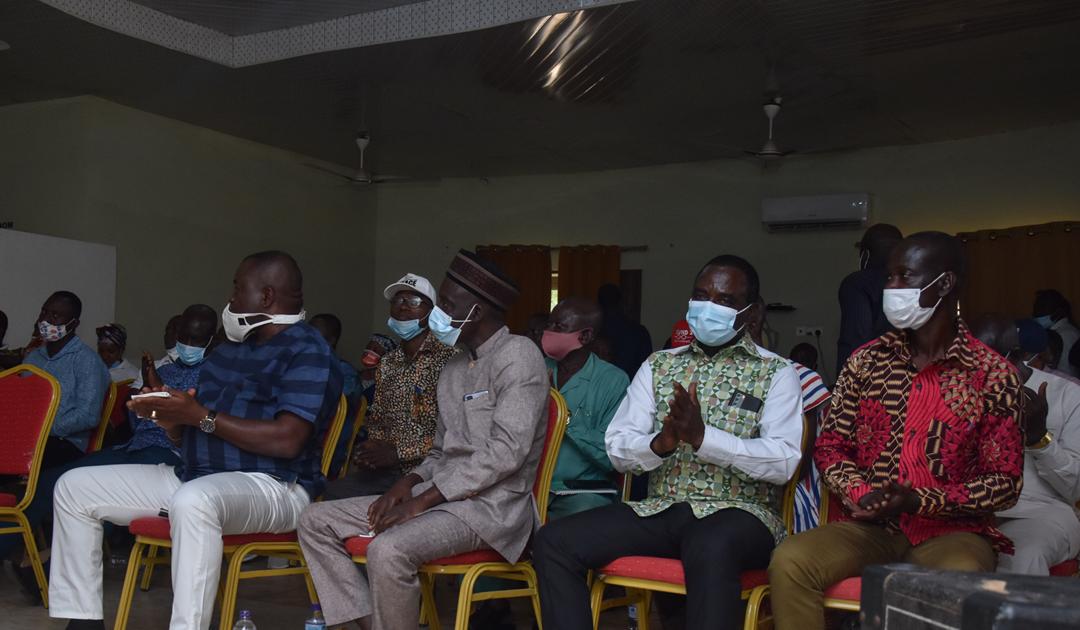 The National Chairman charged the region to focus on the two most important individuals who would be appearing on the ballot, i.e. the President of the Republic, who doubles as the presidential candidate for the party and the parliamentary candidates in the various constituencies within the region. 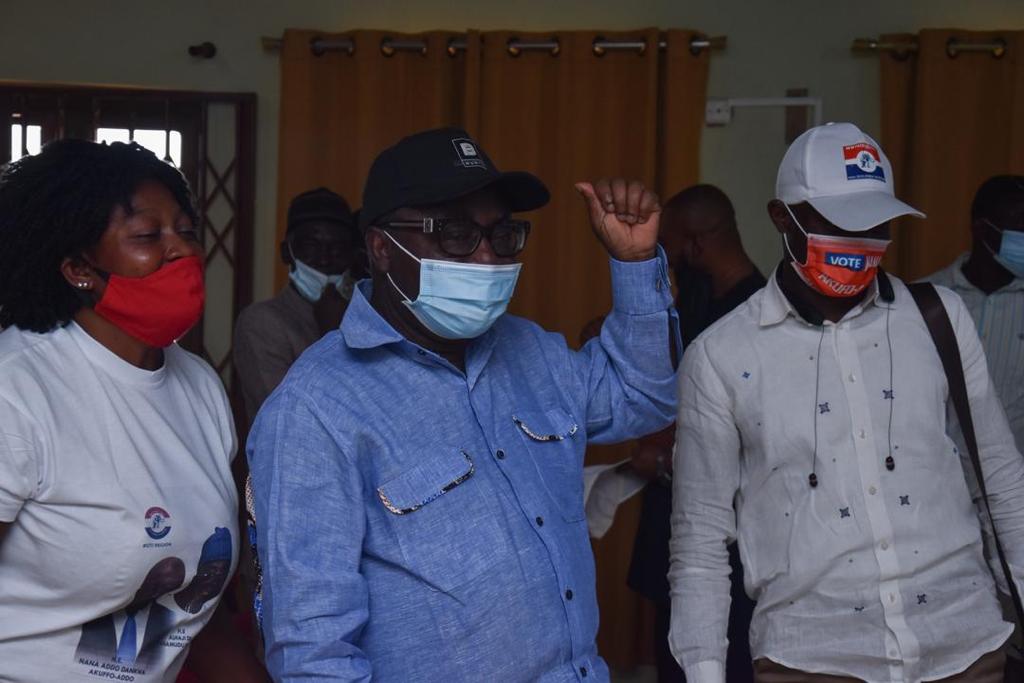 He further advised the party leadership and the parliamentary candidates to let go of all kinds of misgivings that have the potential to derail the party’s electoral fortunes. 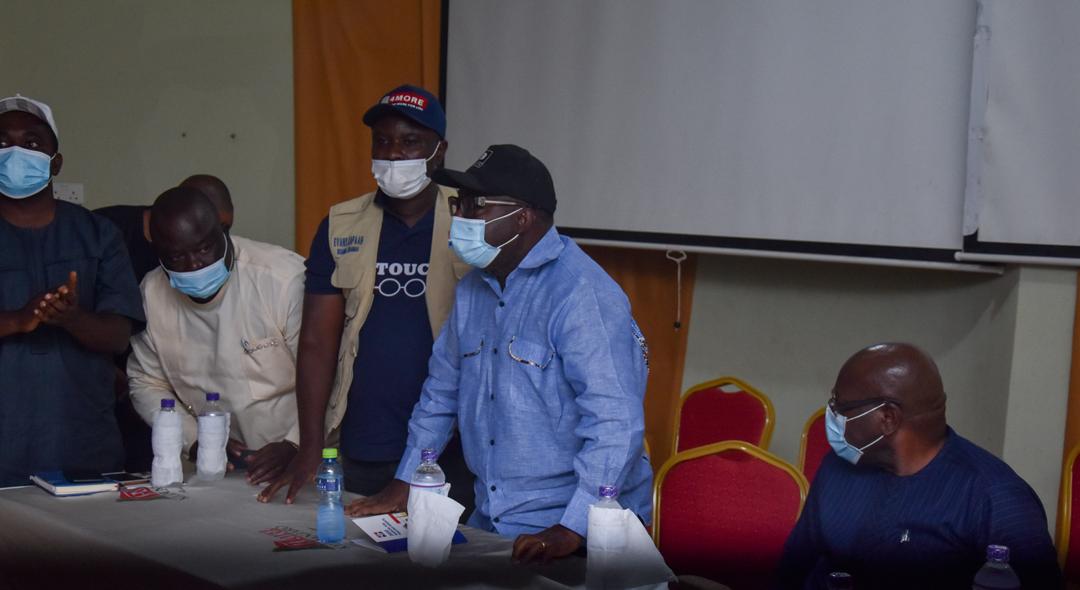 Mr. Freddie Blay also told the officials gathered that the party has a very solid, reliable, decisive, compassionate and marketable candidate with unmatched integrity, which makes it easy to sell to the Ghanaian populace.

“Beyond the personal attributes of the flagbearer, we have a government that has achieved an unprecedented milestone in all facets of the Ghanaian economy, from over 2.5 million jobs created within the last 3.5 years, massive infrastructure development across the country specifically where for the first time in any governments the first term in office we are witnessing the construction of over 750km of asphalted roads across the country, free education, ID1F, and so on. 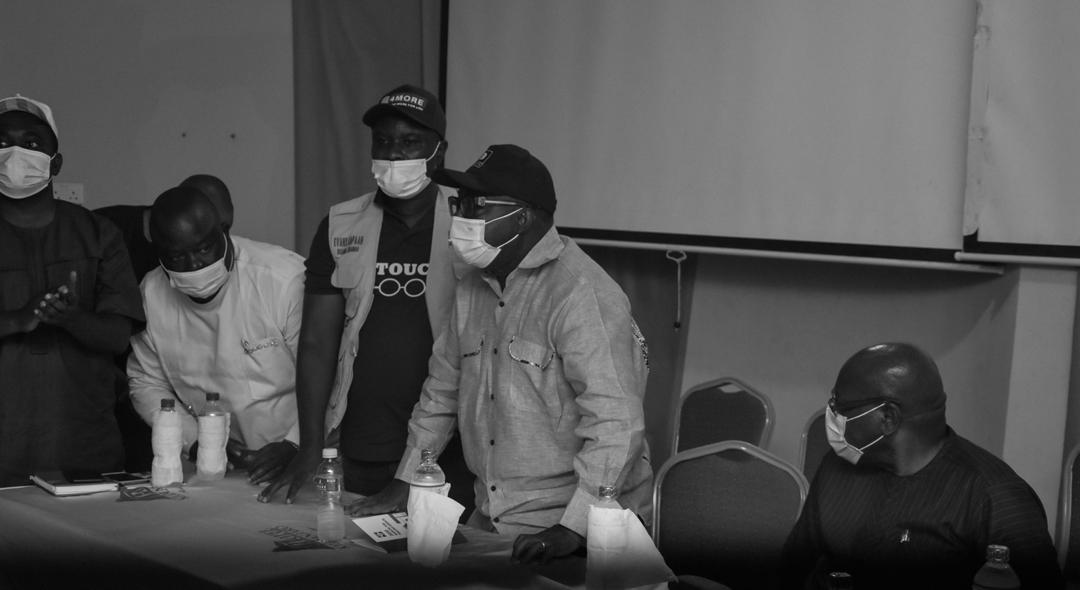 Mr. Blay commended the party for the good work done so far and asked the team to focus more on retail campaigning because of its impact and the fact that, in following the COVID-19 protocols, “it is extremely difficult to rely on the regular large scale campaigning which characterized our previous campaigns.” 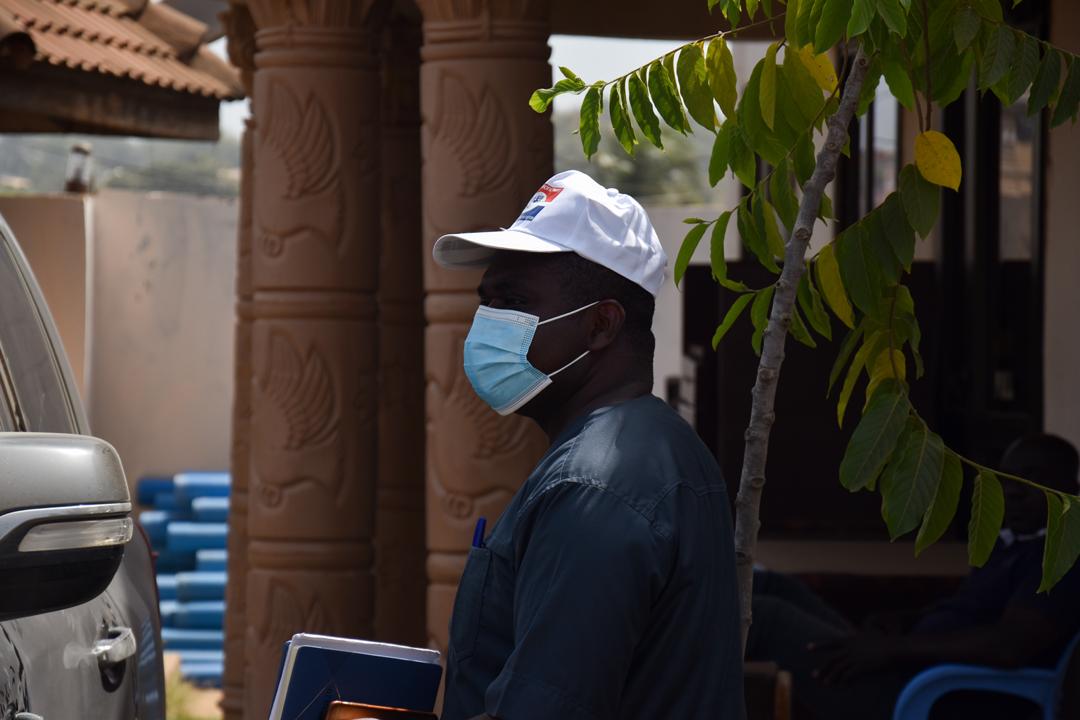 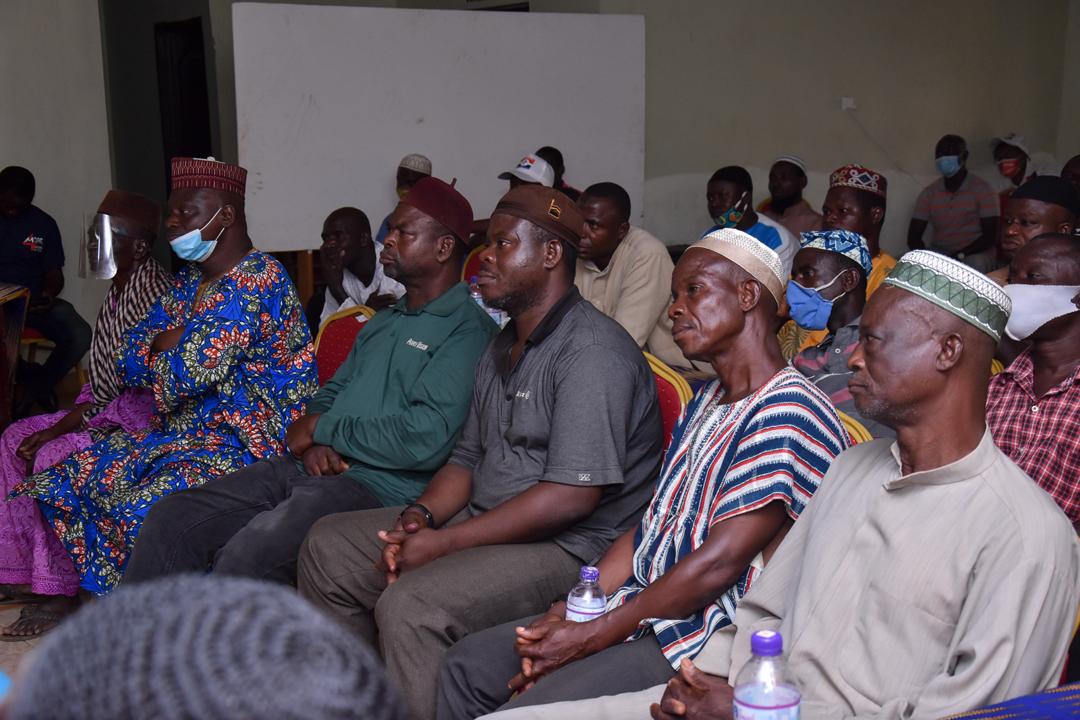 He asked the leaders to pray for peaceful elections and advise the younger generations to desist from electoral violence.

The Chiefs who called on the National Chairman were extremely happy he could take some time out of his busy schedule to see them.

Chairman Blay made the last stop at Beyond 90.7 FM in Nkwanta where he used the occasion to express his condolences to the good people of the Oti Region following the passing of former president Jerry John Rawlings. 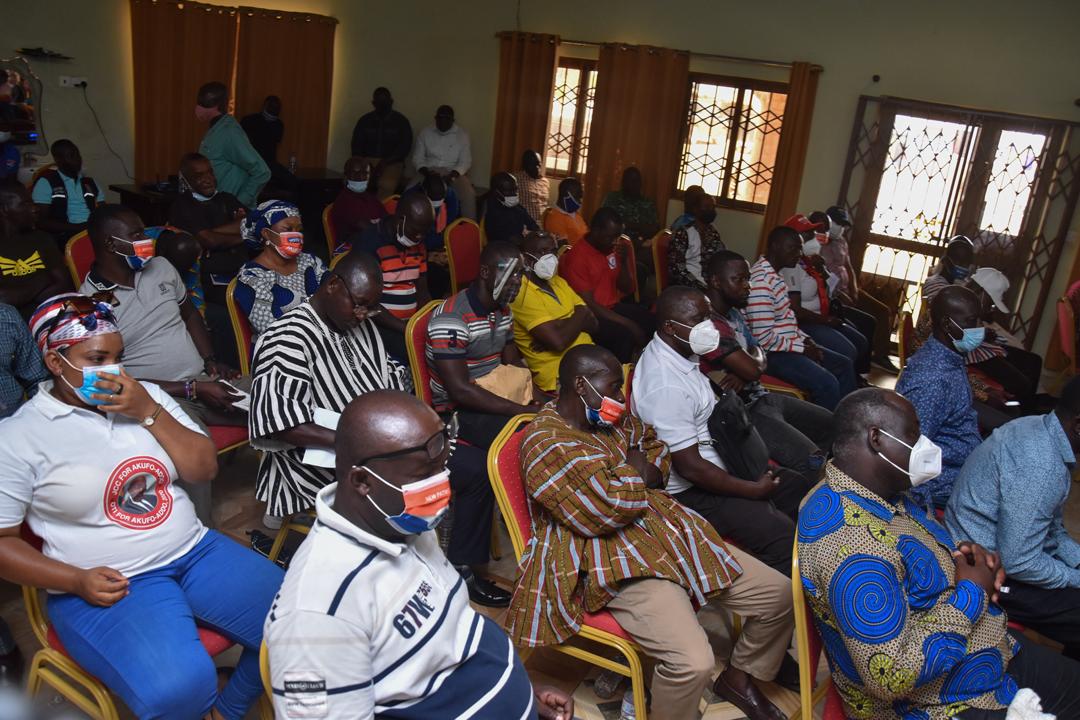 He intimated that the 7 days national mourning instituted by the President makes it, impossible to campaign, however, his visit to the station was borne out of respect for the media and the need to equally use the occasion to express his condolences and that of the party to the entire Oti Region. 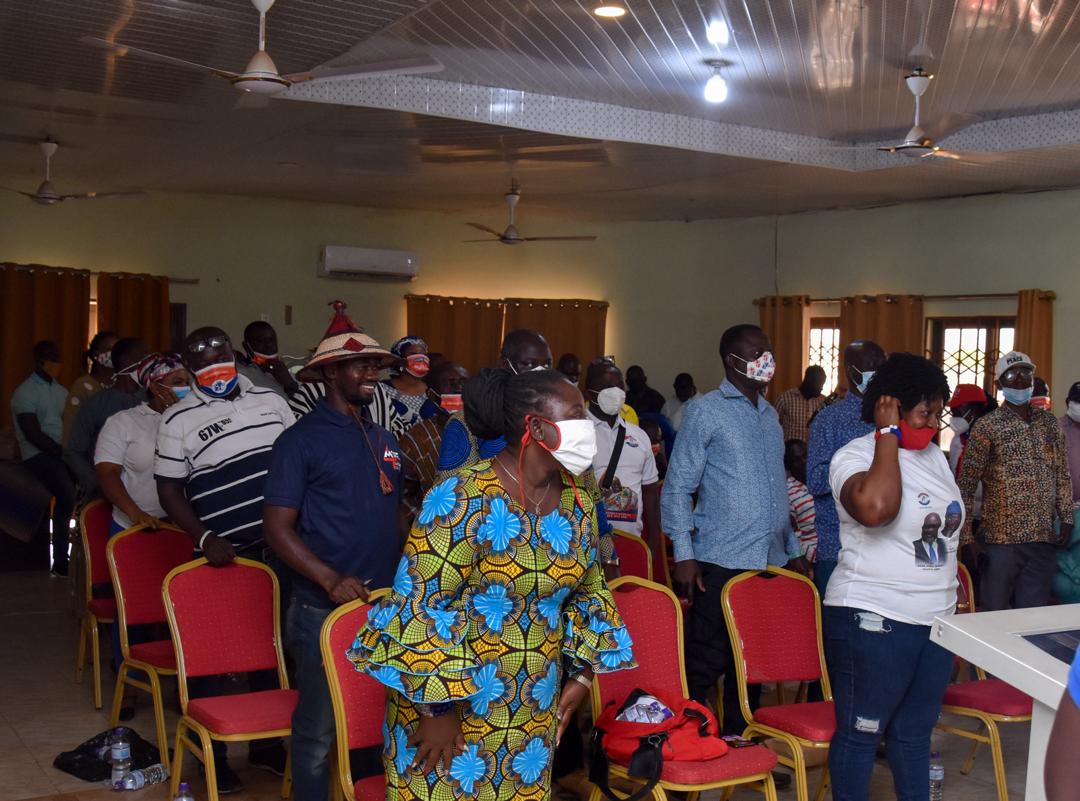 Rousing Welcome For Veep In Savelugu

Teenagers ‘Dirty’ Themselves As They Fight Over A Boy – Video