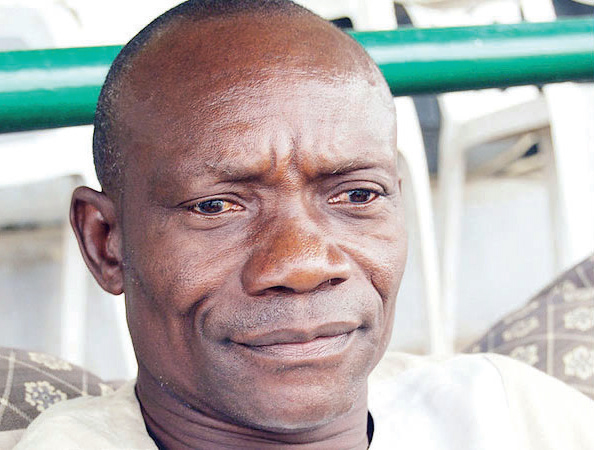 Former Nigeria international and 1980 AFCON winner, Dr Felix Owolabi, in a chat with Sports Vanguard called for restructuring of the Nigerian Football Federation.

Fondly referred to as Owoblow, he said: “I believe the entire Nigeria Football Federation structure needs to be reviewed,” he said unequivocally, adding, “as a coach, apart from knowing the makeup of my team, I make effort to study my opponents. If they knew Sierra Leone was one of the hottest countries in West Africa, they would not have fixed the match for 5 pm. They thought they were helping our team, instead, they were helping the visitors as the weather suited them more than our own players.”

He continued, “you could see that after the first half, our players became weather-beaten and tired while the visitors became unstoppable. It was only the referee’s final whistle that stopped them from beating us. The weather was to their advantage. The technical department should have found out about that country. You cannot say, ah, is it, Sierra Leone, we can beat them. These are things a sound technical department would have known and taken care of before such a crucial encounter. You cannot appoint a carpenter to run the football and you expect results.”

Pressed further on the issue, Owolabi said that “Yes, the technical department needs improvement. For instance, you need the biodata of your players, how old they are, their statistics et al. Based on that, you will be able to plan. For instance, if you want to play a country you must find out about that country, whether it is a small country or big. You must study so that you have an idea about their strengths and weaknesses.

You don’t dismiss a country based on their size or what you knew in the past about them. You must have a department for that. Planning and strategy. Like in your profession (journalism), you want to go to a war-torn zone to report, you don’t just jump into it. You must do some groundwork to avoid risking your life. You must first get the necessary information before you start your work.

“In football that is what we call match plan. Not when a match is about to be played you take 15 officials to accompany the team. What are they going to do there? Officials are needed before the match because a lot is expected of them in terms of planning for the team to perform very well and succeed at the end of the day.”