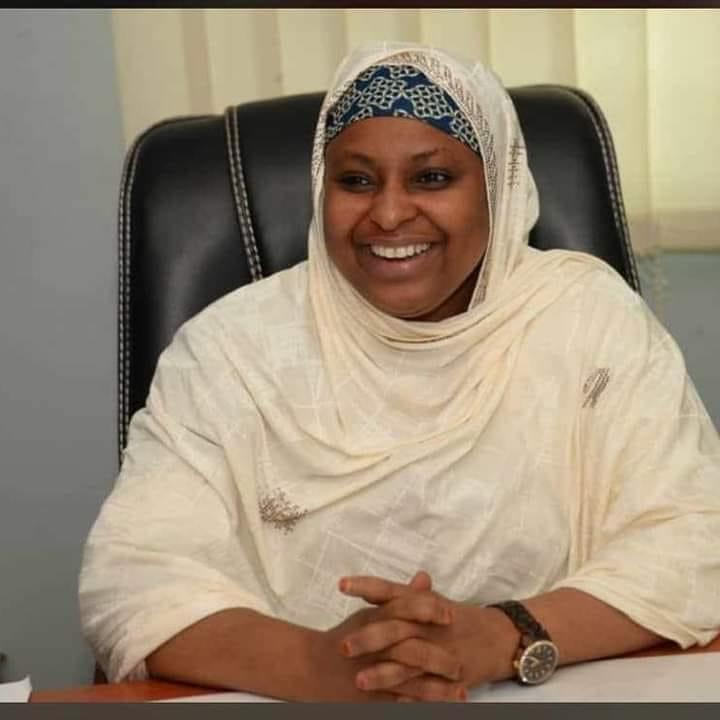 A former Commissioner for Health in Bauchi State, Zuwaira Hassan, has been killed in an auto crash.

Hassan died on Monday in an accident that occurred at Zaranda Village, about 36 kilometers away from Bauchi metropolis.

The deceased, who is also the Head of Department, Community Medicine, College of Medicine, Abubakar Tafawa Balewa University Teaching Hospital, Bauchi, died at the age of 46.

Hassan served as the state’s Commissioner for Health from 2015 to 2019 under the administration of Mohammed Abubakar.

She is survived by her husband and three children. 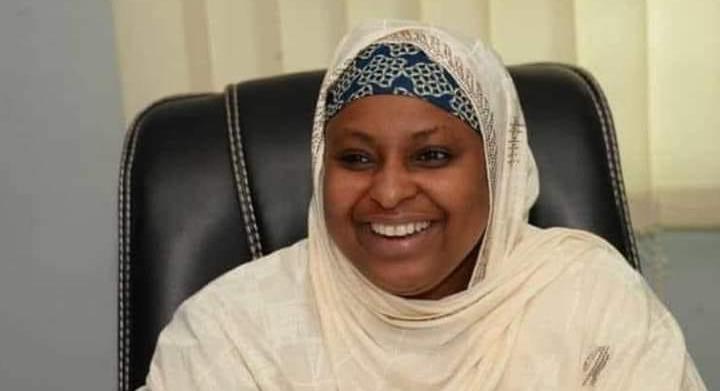