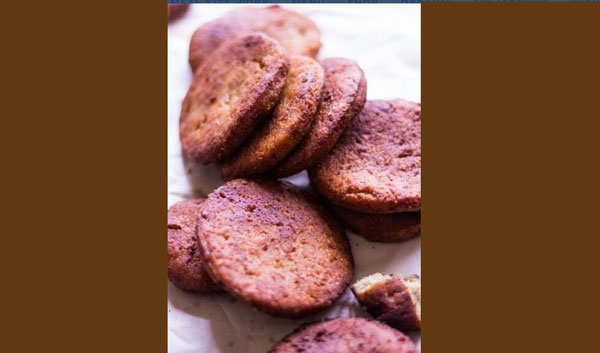 Kasese, Uganda | THE INDEPENDENT |  The Fisheries Protection Unit-FPU has warned fishermen on Lake George against using pancakes to catch fish.

This follows reports of fishermen who have adopted pancakes (kabalagala)  as a new method to make their catch.  The fishermen reportedly throw the pans into areas where they have cast their nets to attract fish.

However, FPU commander Lt. Col. Dick Kirya Kaija says the oils affect the digestive system of the fish and are not recommended to be fed on aquatic life.  He says when fish consume the oil they are likely to die while those taken out of the water easily go bad.

Kaija adds that suspects could be convicted on account of using unconventional fishing methods. 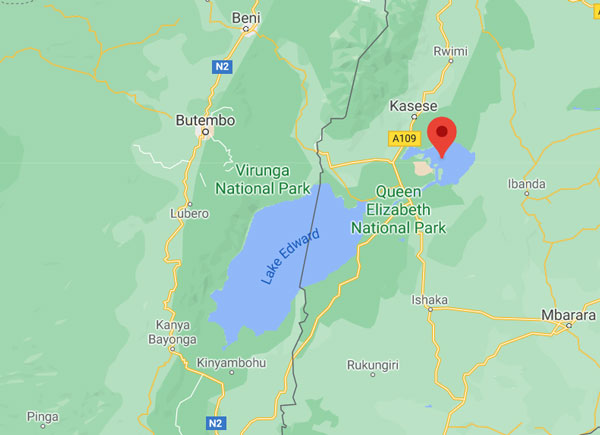 Kaija says they are now embarking on awareness campaigns against illegal fishing and reactivating the legal systems to apprehend the culprits.  He adds that they are in operations to stop the harmful methods of catching premature fish.

Geoffrey Saidi a fisherman says the absence of fish and the required net size has forced them to find alternative methods to make a catch.

Saidi says that there some cases where fish suspected to have been fed on pancakes have suffocated or died.

The post Fishermen warned against use of kabalagala to catch fish appeared first on The Independent Uganda:.