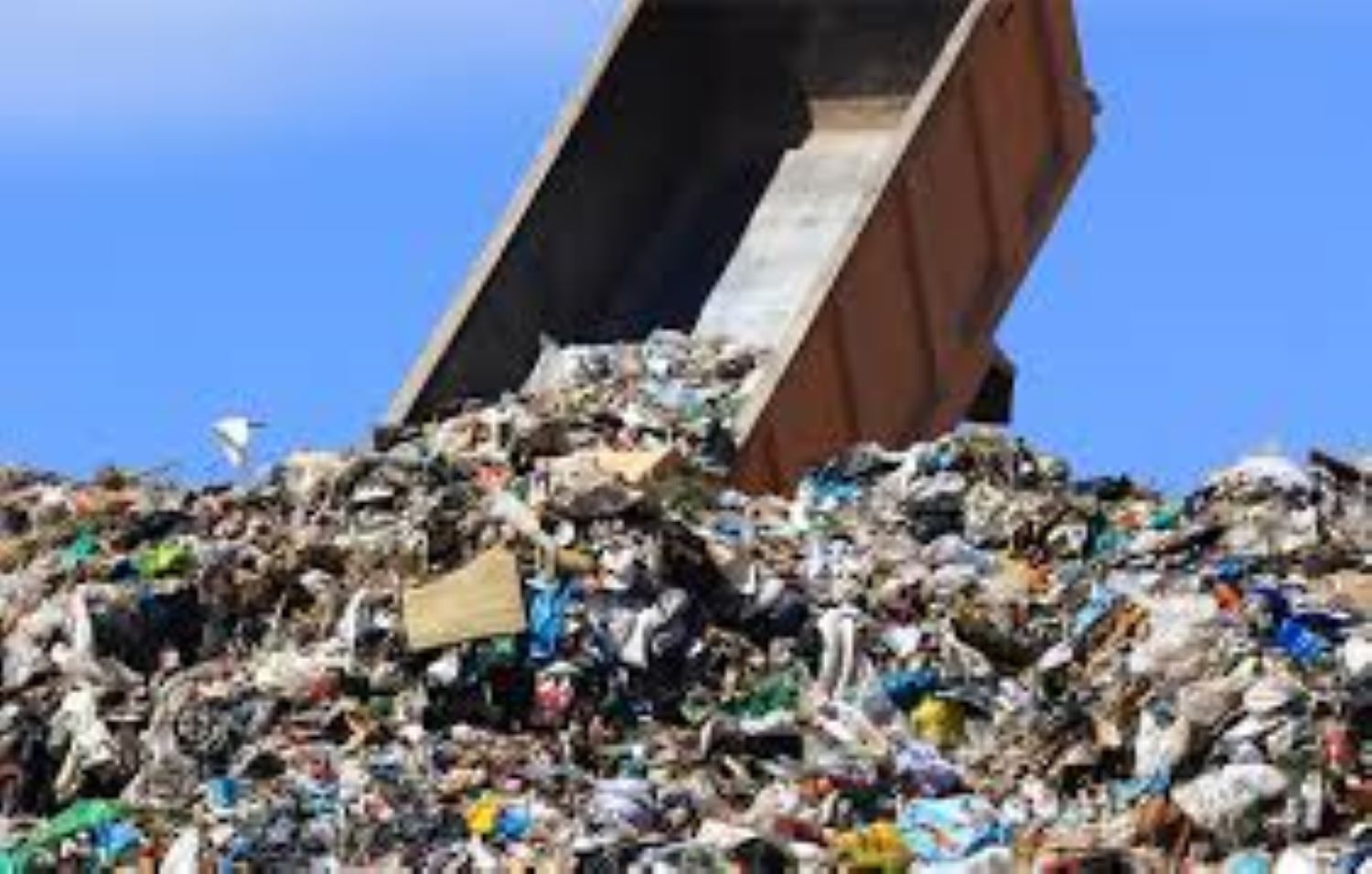 THE federal government yesterday said a technologically sound structure was needed for containment of human waste in view of the deteriorating effect of climate change which it noted,was threatening sanitation system in the country.

Minister of Environment, Dr Muhammad Mahmood,speaking in Abuja,during an event held to commemorate the 2020 World Toilet Day,said it was time for stakeholders in the sanitary sector to “collectively do more to address this deplorable sanitation situation.”

According to him,”The theme for this year’s World Toilet Day ‘’Sustainable Sanitation and Climate Change’’ focuses on drawing attention to adverse impacts of climate change on sanitation systems.”

Hear him:”The theme is quite apt as it draws attention to the fact that climate change is getting worse, flood, drought, and rising sea levels are threatening sanitation systems.

“It also underscores the necessity for technologically sound structures to be put in place for containment, collection and treatment of human waste for proper waste management and sanitary hygiene practices.”

Noting that,” November 19 every year is set aside as the World Toilet Day to draw attention to the plight of billions of people who still have to do without a toilet “,the minister said:”It is a reminder to all of us that we need to collectively do more to address this deplorable sanitation situation”,

He spoke further:”It is important to note that out of the world’s 7.8 billion people, 4.2 billion still defecate in the open. Poor sanitation increases the risk of disease and malnutrition, especially for women and children.

“This is a very disturbing situation and totally unacceptable. Sanitation is a global development priority, this is why in 2013, the United Nations General Assembly officially designated 19 November every year as World Toilet Day to raise awareness on the importance of toilets and inspire action to tackle the global sanitation crisis.

“To overcome this global crisis, the UN has also established a target dedicated to sanitation in the form of SDG 6 (ensure access to water and sanitation for all): that everyone has access to toilets by 2030. We must therefore double our efforts to ensure everyone everywhere has access to safe toilets.”

According to him,” Access to sanitary facilities remains a mirage to a vast majority of our citizenry.”

” Many institutions do not have sanitary facilities and where they exist they are either not functioning or misused; most urban areas do not have sewerage systems, safe collection of sewage and disposal therefore, become a huge challenge as many of the bodies of water including rivers and streams become a repository for sewage and wastewater.

” One of the major consequences of poor excreta and sewage disposal is the high rate of diarrhoea disease which is the second cause of high morbidity and mortality rates amongst children under the age of five. The persistent re-occurrence of annual incidences of Cholera outbreak in some of our States and the occurrence and re-occurrence of other excreta related diseases are also manifestations of inadequate toilet facilities. Yet this could also be prevented through safe excreta disposal by every individual,” he said.

The minister said:”Evidently, sanitation is a cross cutting issue that requires active participation of various sectors of Government as well as Development Partners, NGOs, CBOs, local communities etc, for reasonable impact to be made.”

” In this vain, I invite the Private Sector and other stakeholders to partner with the Ministry and Government at all levels in providing sanitary facilities for our communities especially the rural areas where open defecation is a norm,”he added.

He said the federal government was committed to addressing the sanitation challenges including ending open defecation in the country and ensuring proper management of excreta.

” This commitment is demonstrated by Mr. President’s declaration of state of emergency on Water, Sanitation and Hygiene in the Country and signing of the Executive Order no 009 2019 on Open Defecation Free Nigeria by 2025 on 20th November, 2019. Equally the Federal Ministry of Environment in collaboration with critical stakeholders has reviewed and validated the 2005 National Environmental Sanitation Policy including its’ policy guidelines on safe excreta and sewage disposal aimed at addressing the challenges of open defecation in the country,”he said.