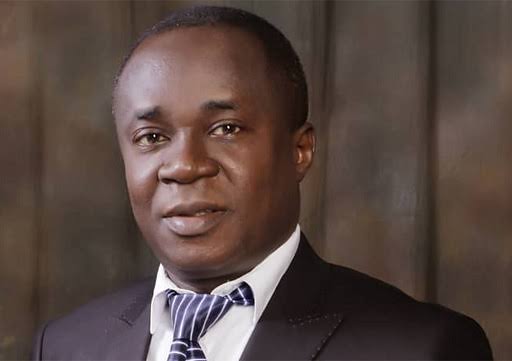 Nigerians have been told to brace for a hard time as the nation’s economy entered a second recession in five years.

Over the weekend, the National Bureau of Statistics (NBS) formally announced that the nation’s economy had entered into a recession as the Gross Domestic Product (GDP) contracted for the second consecutive quarter by 3.62 per cent in the third quarter of 2020.

Uwaleke said the prices of staple food would increase following the low level of agriculture and oil production during the Covid-19 pandemic lockdown.

He attributed the cause of recession to the fall in the crude oil price and a shortfall in the oil earnings.

“The agriculture sector is declining, and it will affect the cost of living,” Uwaleke said. “Cost of food items and the standard of living will be low for the common man.

“It is a difficult time for the common man compounded by the rising inflation,” he continued. “The government should focus attention on how we can feed ourselves and make sure that prices of food items come down in such a way that people do not die of hunger.

He also blamed the economic downturn on the inability of some small and medium enterprises to access the credits and other interventions by the Central Bank of Nigeria.

He called on the Nigerian government to scale up the empowerment and intervention funds programmes by the apex bank and economic sustainability programme of mass housing to grow the ailing economy.

“The other is a long-term measure which boils down to infrastructures. The government needs to invest in infrastructures with private sectors. We need roads, railways because they will boost transportation and reduce the cost of living,” Uwaleke said.

The Director, Centre for Social Justice, Eze Onyekpere, urged President Muhammadu Buhari to rise to the occasion and ensure that competent Nigerians are brought on board to manage the economy, irrespective of their religious, ethnic or political party affiliations.

Onyekpere also advocated the pruning of inappropriate, unclear and wasteful expenditure proposals in the 2021 budget, which are in excess of N235 billion.

“The president should ease the tension in the land, curtail the abuse of human rights and fundamental freedoms by his appointees as a condition precedent for Nigerians to unleash their creative and productive potentials and energy in unity, bound by a common goal to establish a prosperous, growing and developmental economy which will benefit Nigerians in Nigeria and the Diaspora,” he said.