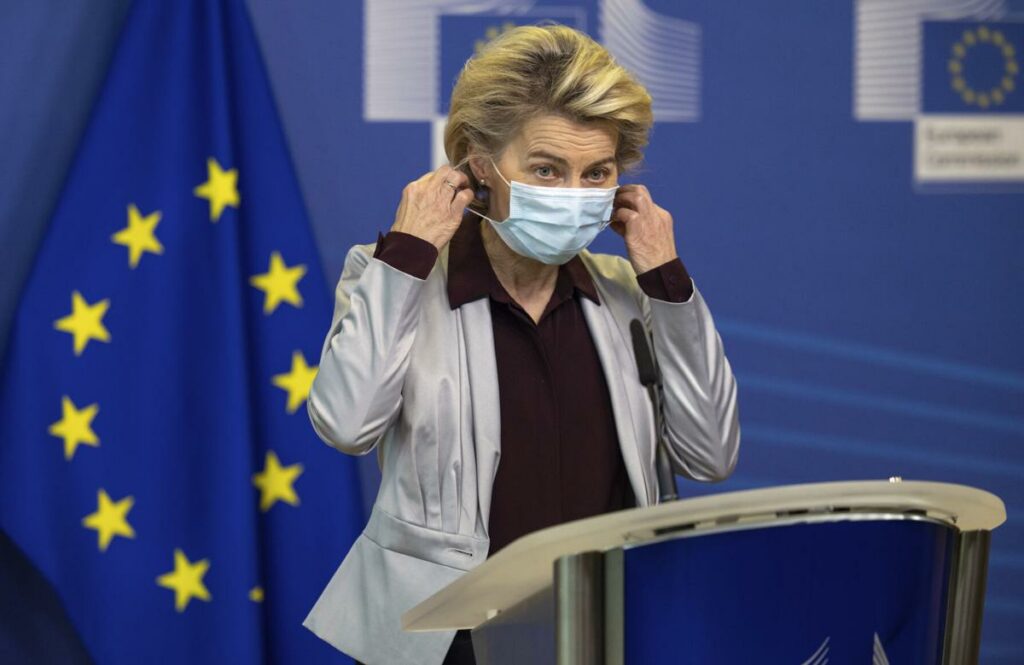 The European Commission is to sign a deal on Wednesday with US pharmaceutical company Moderna for up to 160 million doses of its coronavirus vaccine candidate, President Ursula von der Leyen said.

“We all know that only a safe and effective vaccine will provide a lasting, sustainable solution to this pandemic,” von der Leyen said in a video statement from Brussels on Tuesday to announce a deal had been finalized.

Once the Moderna vaccine candidate is proven to be safe and effective, every member state will receive it at the same time according to their population size, von der Leyen said.

This is the sixth contract that the European Union’s executive body, which negotiates on behalf of the bloc’s 27 countries, has secured with vaccine producers.

The post EU to sign deal for up to 160 million Moderna vaccine doses appeared first on Vanguard News.