Some of the winners in the recently concluded Y+ Beauty Pageant organised by Uganda Network of Young People Living with HIV and AIDS say that they were inspired to join the competition to help fellow young people living with HIV to fight stigma and discrimination.

The Y+ beauty pageant is intended to build self esteem among Young People Living with HIV and enable them fight stigma.

Catherine Nakyejjwe, 22, is doing a diploma in Tourism and Travel management at YMCA and won the Miss Y+ Central region- Miss Popularity. She was born with HIV and raised by a non biological family.

She revealed that it was at the age of 9 when she discovered about her HIV status, because she was curious to know why she was on drugs and had therefore threatened to stop if no explanation was made.

She shared her reason for taking part in the beauty pageant.

“I thought I would also come out because I have a passion of working with young people and I have been doing that at my facility. I believed that I should come out because there are very many young people that are living with HIV in different facilities. I knew that if I am given this platform, I can be able to change their lives in one way or another,” she said.

Nakyejwe stressed that she had to deal with a lot of stigma during her childhood, a vice she yearns to put an end to with advocacy and educating masses.

“While growing up, I went through psychological torture. I developed self stigma which was derived from school. I lived in self denial and couldn’t accept who I was. At some point, I went off my medication,” she said.

She said one of her friends in school had disclosed her status to the rest when she wasn’t ready for the disclosure.

“I really hated my life, even at home. I was discriminated against even at home; I had separate daily use things like a plate, cup, basin. It was hard,” she narrated.

Israel Luminsa, Mr Y+ Central and rising man at National, said that he was born with HIV and he discovered it at 13 years.

“At the start it wasn’t so scary, but as I grew up into the adolescent stage, I started engaging in relationships and I realised that people can be afraid of you, like you are a time bomb,” Israel said.

His inspiration to join the beauty contest was drawn from his personal experience with stigma and discrimination. 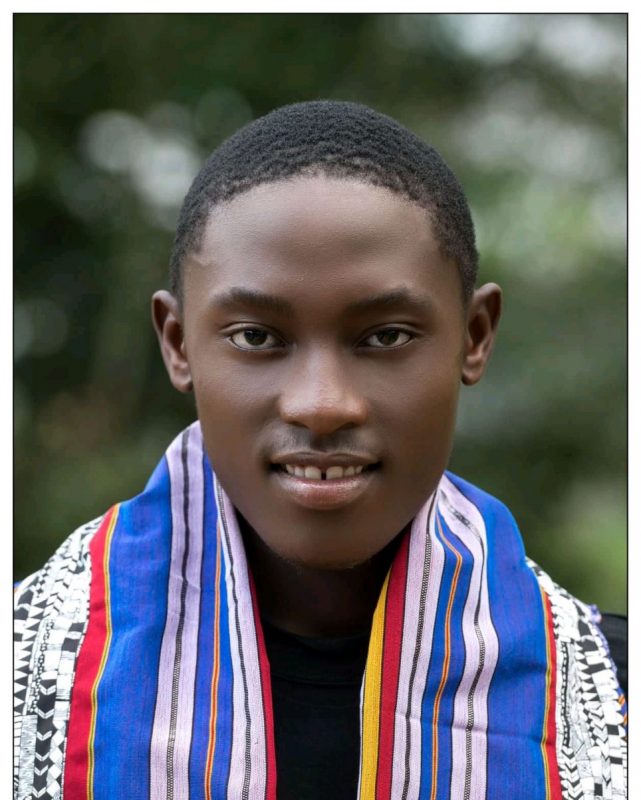 “My inspiration comes from my experience because I have been in slums most of my time (you know slums are too negative) but I realised that I can do something great. I was always afraid but time came and I had to open up to everyone,” he revealed.

He emphasized that young people need to get the necessary information about HIV/AIDs.

“These people need counselling so they can understand that what people think of them is not what they are. Also, a few of them are less informed about HIV though they are taking drugs. The more you talk to these people and encourage them to disclose, it becomes easier for them because the stigma reduces,” he said.

Shafik Sserunjoji, the Mr Personality winner, said one of the challenges faced by people living with HIV is lack of opportunity to travel in some countries because of their HIV status.

“They cannot access some travel contracts and business deals like going to some countries such as United Arab Emirates, which is not encouraging for those who would wish and have the capability to go,” he said. 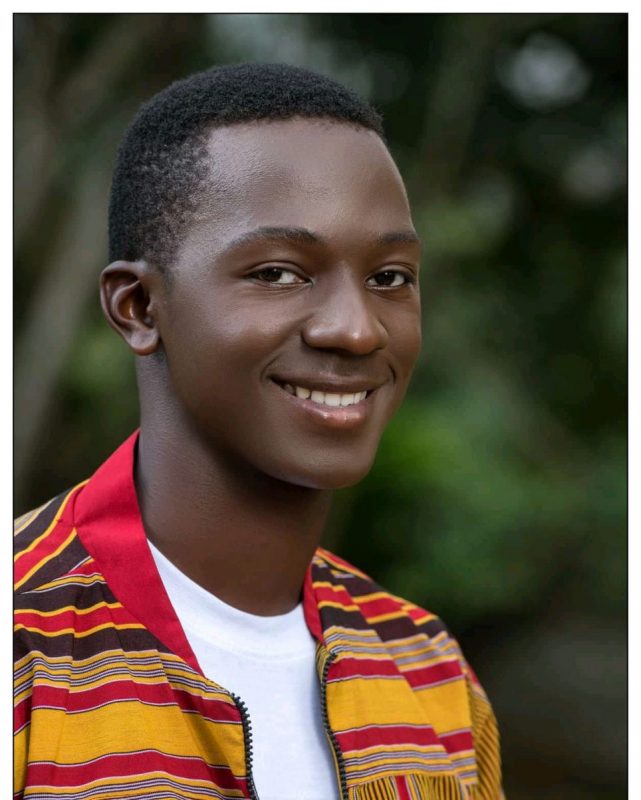 Sserunjoji noted that on-line counselling can be key in empowering young people and he is looking forward to achieving it.