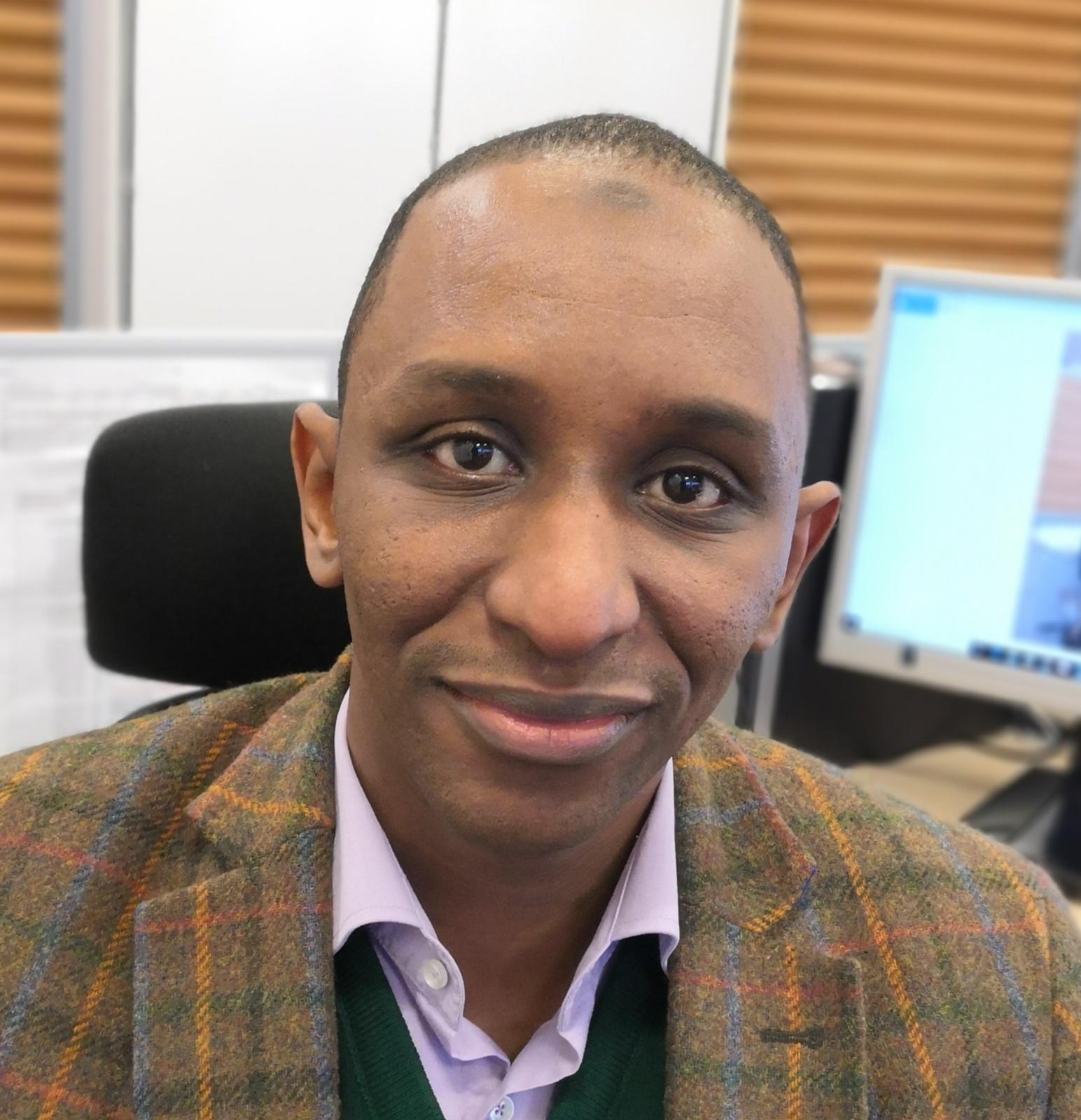 Every human alive should be grateful to live in this twenty-first century—a century that has freed humans from slavery, tyranny, and all other forms of medieval imperfections. We should also be grateful to our democratic system and the existing arms of government for creating limited powers to individuals.

The subjective attempt by Governor El-rufai to use his, final thirty months, of executive power to change the customs of the Kaduna State traditional institutions is worrying. Thus, it is imperative to seek the help of both the Judiciary and the legislative arm of government to intervene. The consequences of any change in the traditional institution will not be disclosed until after his government has departed.

At the coronation ceremony of the Emir of Zazzau, the Governor reiterated that he is proposing a change to the laws of the State’s traditional institutions. He had highlighted thisearlier at the State Assembly when he presented the 2021 budget too. I have not read the proposal, but from what the Governor is saying, he has mentioned the need rotate within the dynasties, and wishes to correct injustices.

Historically, Zazzau emirate does not follow a rotational system. The selection process has always been for all contenders from the ruling dynasties to be declared after the demise of an Emir. The kingmakers then make their selection and ask for the Sultan’s blessings. When the colonial government took power, in 1897, they also sought the acceptance of the Sultan after the selection of the kingmakers when Kwasau was removed.

Like a perfect competitive market, the Zazzau emirate has always had strong competitive contenders, which makes it difficult for one dynasty to dominate. That is why Emir Aminu (1959-1975) rose and contested for the throne as the only candidate from the Katsinawa dynasty, and was voted unanimously by the kingmakers.

In 1846, Emir Mamman Sani was selected by the kingmakers, to succeed his brother, Emir Hamada, with the blessing of Sokoto. In 1897, Emir Kwasau was selected to succeed his father, Emir Yero. The appointment of Kwasau was against the wishes of the Sultan, but the kingmakers had stood their grounds to select the competent person for the throne. That is why the Katsinawa dynasty has spent 73 years without the throne without crying for injustice.

In Northern Nigeria, several emirates have stopped rotating,and there was no proposal to change the laws. For example, the Kano emirate has stopped rotating their dynasties, leaving the dynasty of Abbas alone to rule. The dynasty of Suleimanu, the first flagbearers of Danfodio, can only rise to the position of kingmakers. In 2014, El-rufai proudly celebrated the installation of his friend, the debunked Emir of Kano Sanusi, who is from the house of Abbas. Likewise in Katsina, the ruling dynasty left to rule, the house of Ummarun Dallaje, was not the initial flagbearers of Danfodio.

Historians will tell you flagbearers assume the scholars instead of Emirs, which is similar to Danfodio who did not take the position of Sultan. For this, some dynasties of the flagbearers lost the stool of the Emir to other dynasties. Mallam Musa of the Mallawa dynasty also remained a scholar until his death. However, two of his children assumed the position of Emir of Zazzau.

Of course, there are emirates, like the Lafia emirate, where the customary law of rotation has been maintained. There are also emirates where the rotational custom within dynasties is recently altered, like the Bida emirate. However, there was no cry of injustice or call to correct the tradition system.

In his coronation speech, El-Rufai claimed to be Godsent tocorrect the injustice done to the Mallawa dynasty because the colonial Governor unjustly removed Emir Alu Dan-Sidi.Records show he was deposed for slavery and corruption (see Smith, 1950). Ethically, the practice of such injustice can be classified as corruption. Doing so means all the Emirs after 1920 will be regarded as an illegitimate appointment by the past Governors. Thus, Ambassador Bamalli should be the first legitimate Emir in 100 years.

Since he is Godsent to correct injustice, then he should consider Sullubawa dynasty who have spent 160 years away from it. The Bare-bari dynasty has also spent 61 years without it, but they have not cried for injustice. For me, the 100 years of Mallawa dynasty is the Will of God, not injustice as suggested in the Governor’s speech. It is also the Will of God that late Emir Shehu (1975-2020) spent 45 years on the throne which contributed to those aggrieved 100 years. The Will of God cannot be an injustice and vice-versa.