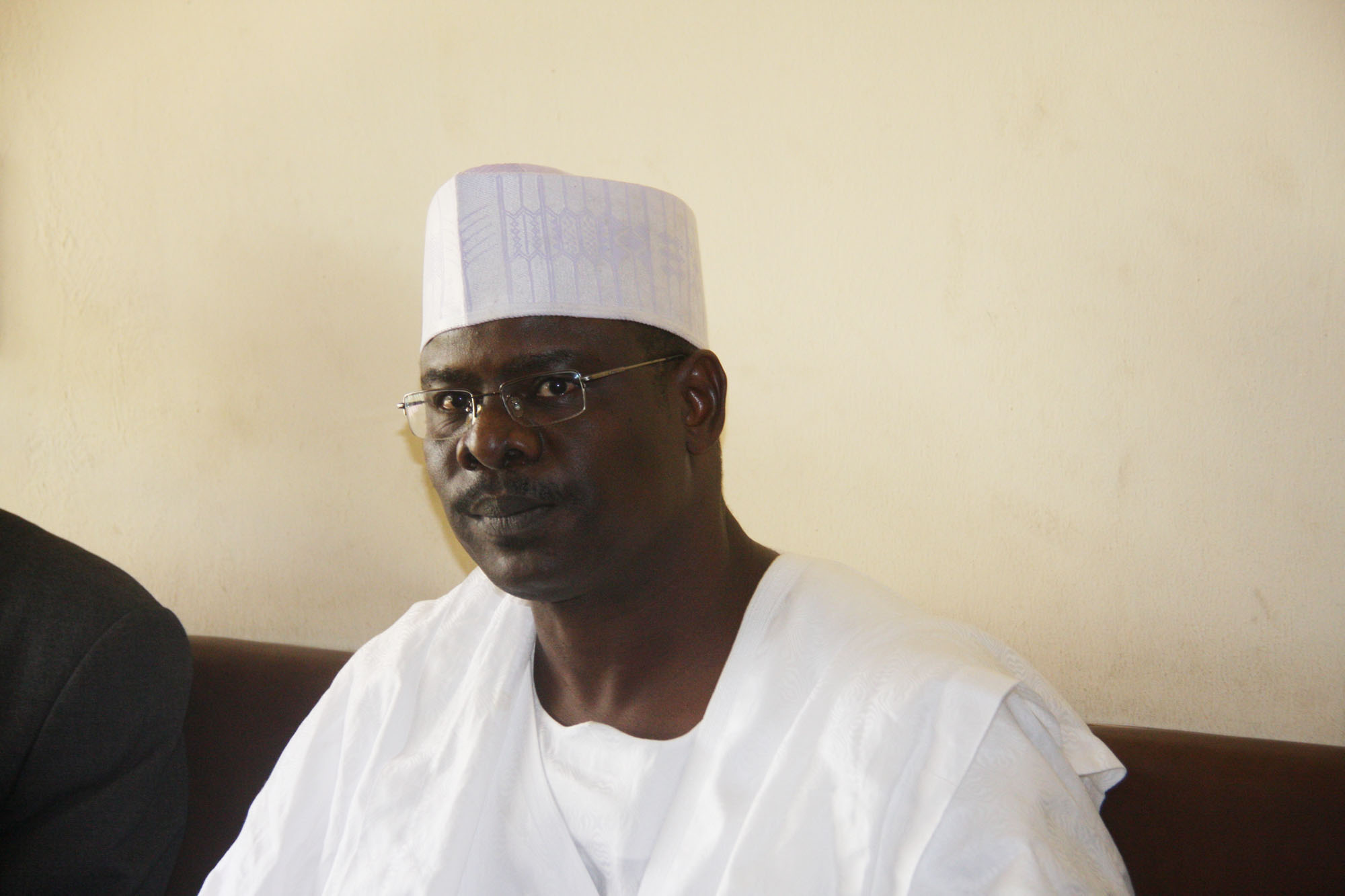 The Economic and Financial Crimes Commission has opposed the release of Senator Ali Ndume from Kuje Correctional Centre.

Ndume was remanded in prison for standing as a surety for ex-Chairman of Pension Reform Task Team, Abdulrasheed Maina, who has absconded trial.

Justice Okon Abang had ordered that Ndume be detained at the Kuje Prison as the facility’s management has also restricted visit due to COVID-19 restrictions.

At the hearing of his bail application on Thursday, Ndume’s lawyer, Marcel Oru, moved the bail application, saying Ndume should be freed as being a serving senator in the National Assembly, The Nation reports.

Oru said his bail application was intended to have his client released from custody pending the determination of his appeal, which he said, could take a while.

He argued that the court had the power to grant his client’s application, noting that it was not intended to make it sit on appeal over its earlier decision.

Oru pleaded with the court to show sympathy for his client, who he noted had spent four days in custody over the “despicable conduct of Maina”.

“Only God knows from the lesson learned, whether a Nigerian with a good heart will ever stand surety for anyone anymore,” he added.

The prosecuting lawyer, who argued that the court had jurisdiction to entertain the bail application since the appeal had not been entered, faulted Oru’s contention that sending his client to prison amounted to double jeopardy when he should have only forfeited the bail bond.

Abubakar added that the remand order was not indefinite but pending when he met any of the three conditions set by the court.

“And that was why the court ordered that the applicant should pay the bail of N500m in satisfaction of the fulfilment or we sell the property and recover the bail sum.

“So, it is our submission that our selling of the property is dependable on the inability or failure of the applicant to pay the sum of N500m. And, until he informs us of his inability, we cannot go ahead and sell the property. This is to forestall double payment,” Abubakar said.

Justice Abang after listening to arguments by the lawyers, adjourned until Friday for ruling.