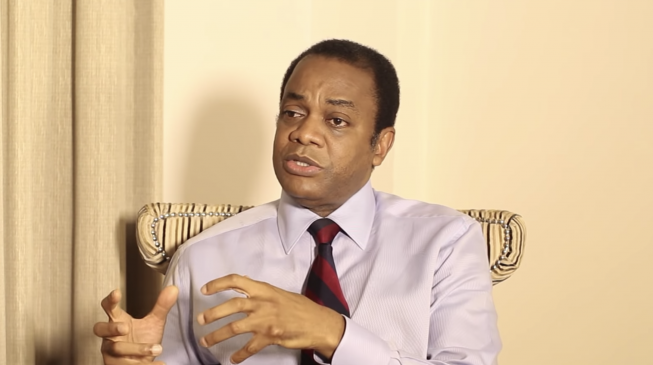 A former Governor of Cross River State, Donald Duke, has said Nigeria is fast losing its territories to terrorists, due to the low morale of the military in defending the country.

He stressed that there is an urgent need for the Nigerian Army to save the country from the grip of the Boko Haram terrorists and other security challenges.

The former governor, while speaking last night on Channels Television’s Sunday Politics programme, said that the intelligence agencies of the government should be sanctioned for every attack by Boko Haram.

“But these things happen and none of these intelligence bodies, about five, six in every state, know; they are all taken unawares, and there are no consequences. And that is the problem; there must be consequences because they are paid to look out for the people.

“There is a need for the complete revamp of our security network. We can’t go on like this definitely; we are losing our country. The soldiers in the North-East should be motivated; they are under-motivated. We need to task them on intelligence gathering and strengthen their firepower.”