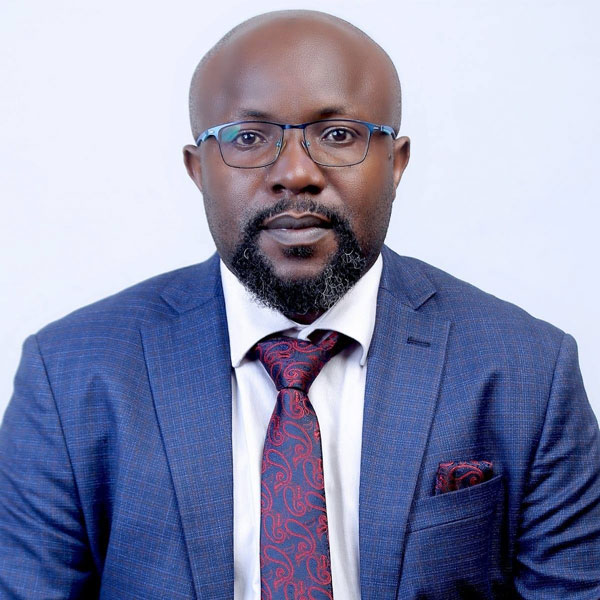 Kampala, Uganda | THE INDEPENDENT |  Senior Press Secretary to the President Don Wanyama has been appointed Managing Director/CEO of Vision Group.

The Chairman of Vision Group Patrick Ayota announced the decision Tuesday. Wanyama, who has been President Yoweri Museveni’s press secretary since 2016, will replace Robert Kabushenga.

Wanyama, like Kabushenga, previously worked at both Daily Monitor and New Vision, went into government service, before returning as CEOs.

New Vision was first led by William Pike from its birth in 1986 to 2006 when Kabushenga took over.

The Daily Monitor has also previously looked at the New Vision for its Managing Directors. First was Conrad Nkutu, then now Tony Glencross.

The arrest of the Kyambogo thieves, and why CCTV is a game changer