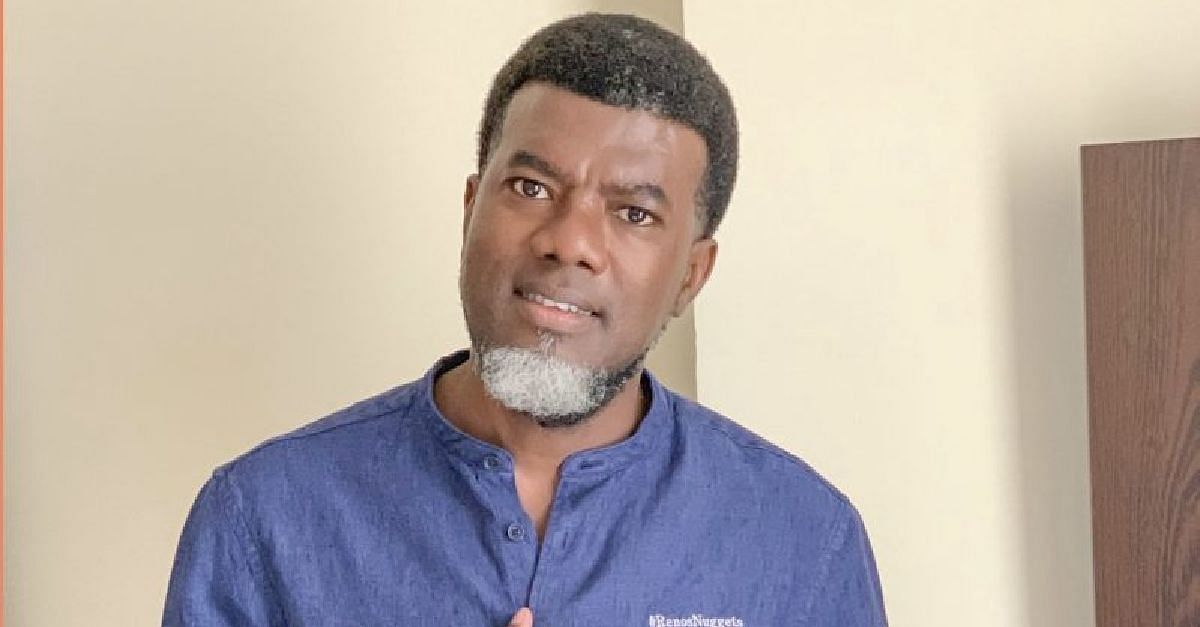 SaharaReporters earlier reported how Okezie, in a Facebook post on Thursday, alleged that she was threatened by Omokri and some Deeper Life church members for going public with allegations that his son was abused in the school.

“Reno Omokri called me that I should go and apologise on national newspaper and on TV, that if I do not do that, anything I see, I take. To me, that is a threat,” she had said.

But reacting hours after the post, Omokri said he was willing to pay Okezie N100 million as compensation if she could show proof he ever threatened her.

The post read, “I have never called Don-Davis’ mother or communicated with her in any way, shape or form and I will pay the N100 million she demanded from Deeper Life If she proves I threatened her.”

In a video, Omokri said, “This morning I got up and saw a video by Don-Davis’ mother alleging that I threatened her life and asked her to apologise to Deeper Life and to take out a newspaper advert apologising to Deeper Life. I have never done anything like that. It’s not true. I don’t have any contact with Don-Davis’ mother. I am not even a member of Deeper Life, why will I do that?

“Three weeks ago, when she accused Pastor (William) Kumuyi of being after her life. She said if anything happens to her, Nigerians should hold Pastor Kumuyi responsible. I did come out in defence of Pastor Kumuyi because Pastor Kumuyi, although I’m not a member of Deeper Life, is somebody that has had an influence in my life since I was a child and I’m now almost 50 and I knew Pastor Kumuyi would not do that. That was all I did.”

He added, “Provide the evidence and N100 million will be paid to you today.”

The case of the minor, who was allegedly assaulted in the school owned by Deeper Christian Life Ministry, has continued to make the headlines with Okezie demanding justice for her son.