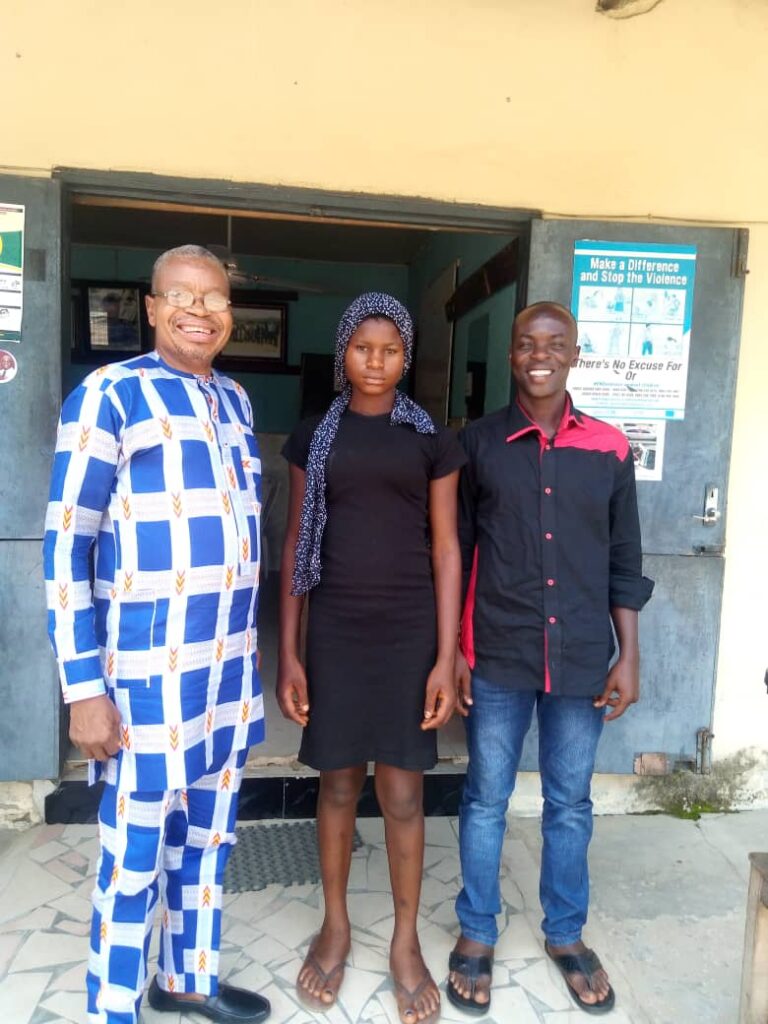 …hands her over to Ebonyi Gov’t

The Cross River State Police Command has rescued a 13 year-old girl, Miss Precious Nwoji who strayed during the violence crisis between warring neighbours of Ebonyi and Cross River in Obubra LGA.

In a release signed by the Cross River Police Public Relations Officer,DSP Irene Ugbo and made available to Vanguard, she disclosed that the 13 year old girl was rescued by police in collaboration with the Chairman of Obubra Local Government Council as well as the Council of Elders.

“She was rescued during a violent crisis between the warring neighbors of Ebonyi and cross River State on 19/11/2020 by the Chairman Obubra and the Council of Elders.

“The said girl has also been successfully handed over to the Police Headquarters, Diamond Hill, Calabar for onward reunion with her people and she has now been handed over to Ebonyi state government safely.

“This success story came as a result the collaborative efforts of the Commissioners of Police, Cross River State and Ebonyi State counterpart in conjunction with other sister security agencies in bringing lasting peace to
the affected areas,” the statement read.

She further stated that :”It’s on the above, that the Commissioner of Police enjoines all and sundry including
Community/Youth leaders, traditional institutions and religious leaders amongst others to embrace peace and shun violent approaches for peaceful co-existence.

“The Command equally urge the warring Communities to allow the National Boundary Commission to conduct their assignment while the two State Government to rein the people for peaceful co-existence,” she stated.