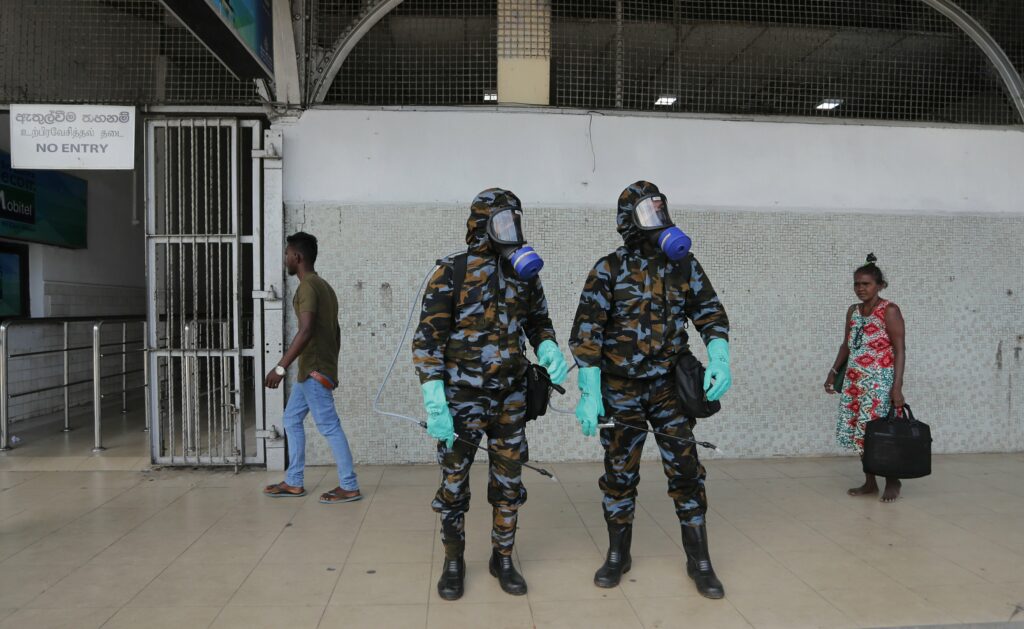 least eight inmates were killed and 50 others injured after prison officers used force to disperse a violent riot at the Mahara prison in a suburb of Colombo, the media reported on Monday.

According to News 1st, which quoted deputy police chief Ajith Rohana, two prison officers were also injured in the riot.

The riot began on Sunday after prisoners demanded early release amid the spread of COVID-19 in the facility.

The prisoners had managed to pull-down the protective fence and made an attempt to escape prompting the security officers to use force, the media outlet said.

According to Senaka Perera, a lawyer from the committee for the protection of prisoners’ rights, one of the reasons for the riot could have been the local authorities’ disregard toward prisoners’ requests for coronavirus testing.

The prisoners have also been demanding the separation of those infected from healthy prisoners.

Sri Lanka’s prisons have been heavily overloaded, with more than 26,000 inmates placed in detention facilities with a capacity of 10,000 people.

In recent weeks, inmates in several prisons have staged protests amid a soaring number of coronavirus cases.

More than 1,000 inmates in five prisons have tested positive for coronavirus, and at least two of them have died.

No fewer than 50 prison guards also tested positive.
Sri Lanka has so far confirmed 22,988 cases of the infection and 109 fatalities.