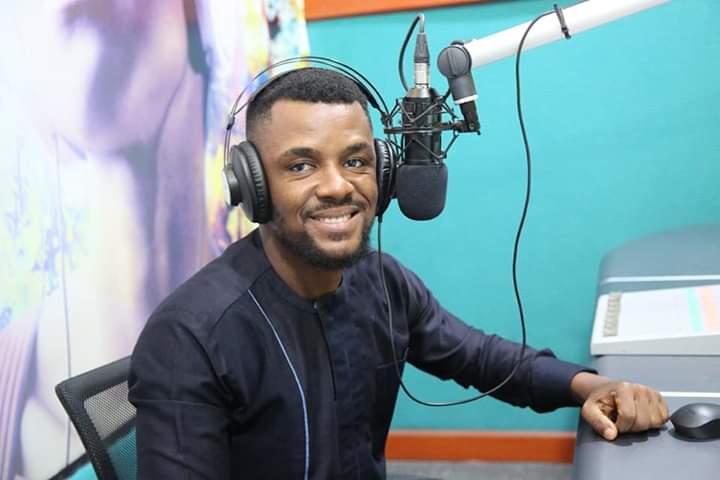 A Magistrate Court in Uyo, Akwa Ibom State, has thrown out a case against Kufre Carter, a journalist with XL 106.9 FM, who was arrested by the Department of State Services for allegedly defaming Dominic Ukpong, the state’s Commissioner for Health.

Inibehe Effiong, counsel to the journalist, disclosed this on Friday.

Kufre was arrested by the DSS on April 27 over a purported phone conversation with an anonymous doctor, which he posted on Facebook.

The state government alleged that the audio castigated Ukpong over his handling of the COVID-19 pandemic.

He was subsequently charged to court on a three-count charge of criminal defamation of character.

“That you, KUFRE CARTER AKPAN, ‘M, and another now at large sometimes in the month of April 2020 in Uyo Local Government Area, within the Uyo Magisterial District, conspired among yourselves to effect unlawful purpose to wit: publication of defamatory matter and thereby committed an offence punishable under Section 556(1)() of the Criminal Code, cap 38, Vol.2, Laws of Akwa Ibom State of Nigeria, 2000.

“That you, KUFRE CARTER AKPAN, ‘M, and another now at large sometimes in the month of April, 2020 in Uyo Local Government Area, within the uyo Magisterial District did made a defamatory publication on internet via www.firstreportsonline.com against Dr Dominic Ukpong, Commissioner for Health, Akwa Ibom State, causing same to be read or seen, with intent to injure his reputation by exposing him to ridicule, hatred and contempt knowing same to be false and thereby committed an offence punishable under Section 66(1) of the Criminal Code, Cap 38, Vol.2, Laws of Akwa Ibom State of Nigeria, 2000.2,” part of the charges read.

However, the suit was struck out on Friday by Chief Magistrate Winifred Umohandy for ‘lack of diligent prosecution’.

SaharaReporters gathered that the prosecutors failed to present any witness in the case that had been adjourned on several occasions.

“Kufre was arrested and arraigned in court in April by the State Security Service on the instigation of a former Commissioner for Health in Akwa Ibom State, Dr Dominic Ukpong, over a viral audio message circulated on social media in which the said Dr Ukpong and the State Government were castigated for their poor handling of the COVID-19 pandemic.

“Our firm, Inibehe Effiong Chambers, represented him pro bono as part of our human rights programme. The same government that acted as if the world was going to end if Kufre was released, could not produce a single witness in court.

“Dr Ukpong who was in a hurry to use the SSS to arrest Kufre in connivance with other officials of the Akwa Ibom State Government ran away from the court and did not show up at all.

“Those who occupy political positions in Nigeria must realize that the era of using security agencies to hunt and persecute citizens unchallenged for expressing their views on issues of bad governance is over. We will never tolerate such reckless abuse of power and cowardly acts of intimidation by politicians. We will continue to challenge their impunity within the ambits of the law. History will vindicate the just.”