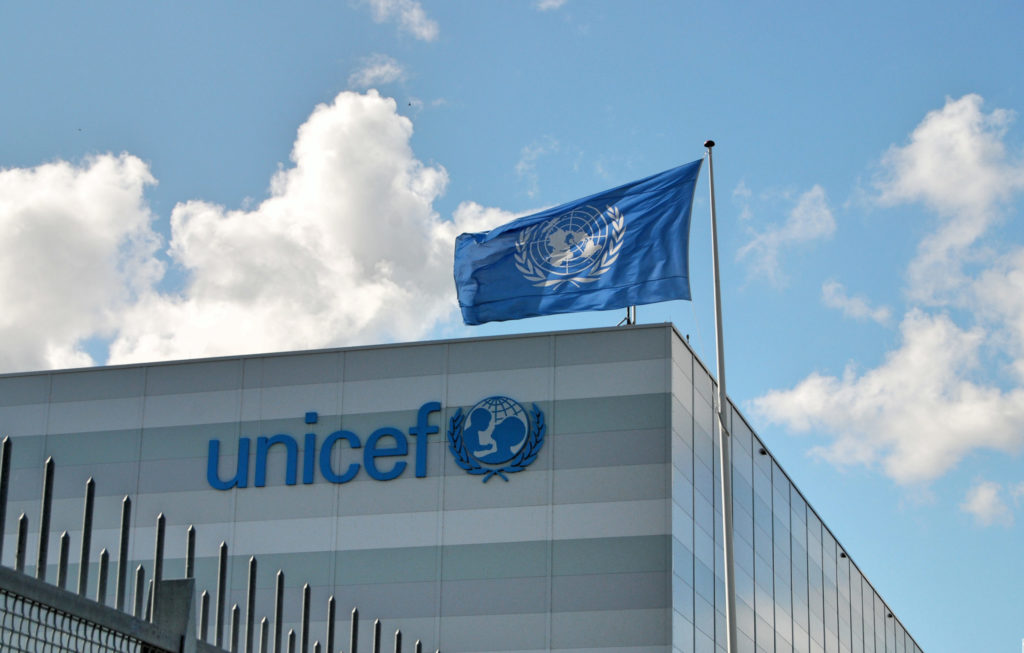 The UN Children’s Fund (UNICEF) has urged Congolese to end open defecation, the agency’s representative in Congo, Micaela Marques de Sousa, said Thursday in Brazzaville, pointing out that more than 470,000 Congolese continue to engage in the practice.

“Sanitation is not a privilege. Defecation in the open air is a social dilemma detrimental to the health, education, and nutrition of children. The psychological impact particularly affects women and girls, who are deprived of their safety and dignity,” Marques de Sousa said on marking World Toilet Day on November 19, 2020.

The UN agency is very committed in Congo to help the population reform habits and become aware of the need to build healthy and dignified toilets. As part of the programme, UNICEF has focused on the southern department of Lékoumou and the central Plateaux.

These departments are part, along with the Cuvette Ouest, of the departments whose open defecation rate is over 30%, according to a MICS study conducted in 2014-2015. The goal is to declare these two departments free of outdoor defecation by the end of 2021, said UNICEF deputy representative Andres Lopes.

UNICEF reaffirmed its commitment to the government of Congo to eliminate open defecation by 2025. However, the agency pointed out difficulties encountered this year, particularly due to the Covid-19 pandemic.

About 112 villages in the departments of Lekoumou and Plateaux have been certified without open defecation, which is equivalent to about 45,000 people who enjoy their right to improved sanitation.

“The rate of access to basic sanitation is 27% in urban areas compared to 6% in rural areas. Over the past five years, the Republic of Congo has made significant progress in water supply with 7 out of 10 people having basic access. However, progress is still limited in sanitation,” noted the Deputy Representative of UNICEF.

Congo is currently facing major flooding in the north. The authorities have declared a state of a humanitarian emergency, and are seeking money to assist more than 140,000 people in distress.

The floods are also impacting the conditions of defection. Several latrines were damaged or washed away by the rainwater. UNICEF is currently working in Mpouya district in the Plateaux, which has been severely affected by the rains.

“UNICEF does not build latrines but facilitates communities to take charge of their sanitation and to build their latrines according to their means. Civil society partners support through sustainable construction techniques,” said Andres Lopes.