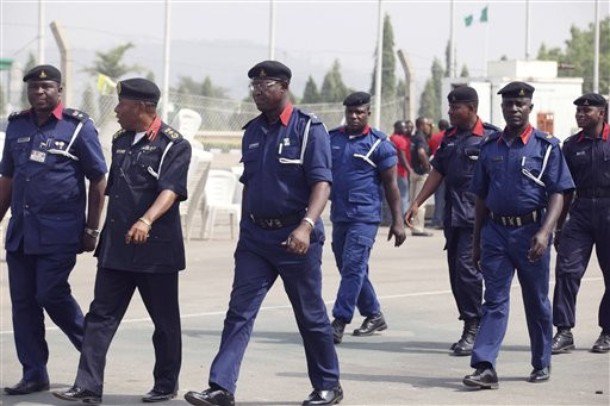 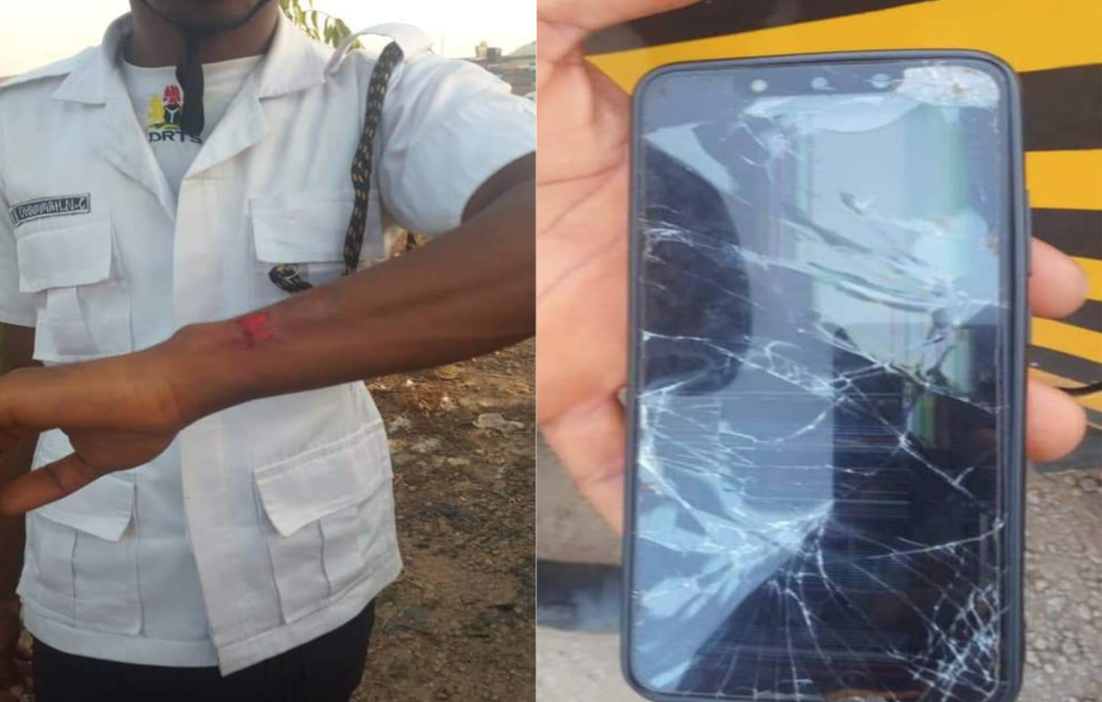 Some officers of the Nigeria Security and Civil Defence Corps (NSCDC) have allegedly beaten up traffic controllers over the right of way on Tuesday evening in Abuja.

The controllers were directing traffic at Kugbo along Mararaba – Nyanya highway when the coaster bus conveying the civil defence officers arrived at the scene and insisted on following an illegal route to beat traffic.

Following the argument over right of way, the civil defence officers then alighted from the bus and beat the traffic controllers, causing bodily harm and smashing their cell phones.

The civil defence officers allegedly sprayed teargas into the eyes of one of the traffic controllers and threatened to deal with them more severely next time.

Meanwhile, the Commandant General, Nigeria Security and Civil Defence Corps, Abdullahi Gana Muhammadu, has ordered a speedy and comprehensive investigation of the matter.

“The investigation is ongoing on the matter, the CG has temporarily suspended the officers involved, seized their vehicle, and detained the driver, and assured us that everything humanly possible would be done to ensure that justice prevails in the case,” said the Muhammadu, according to a statement posted by Attah on his Facebook page.

“The Commandant General, therefore, apologies to management and men of VIO and assured them of the Corps maximum cooperation and support in discharging their constitutional duties.”

Terrorism May Persist For Another 20 Years In Nigeria – Buratai

Terrorism May Persist For Another 20 Years In Nigeria – Buratai