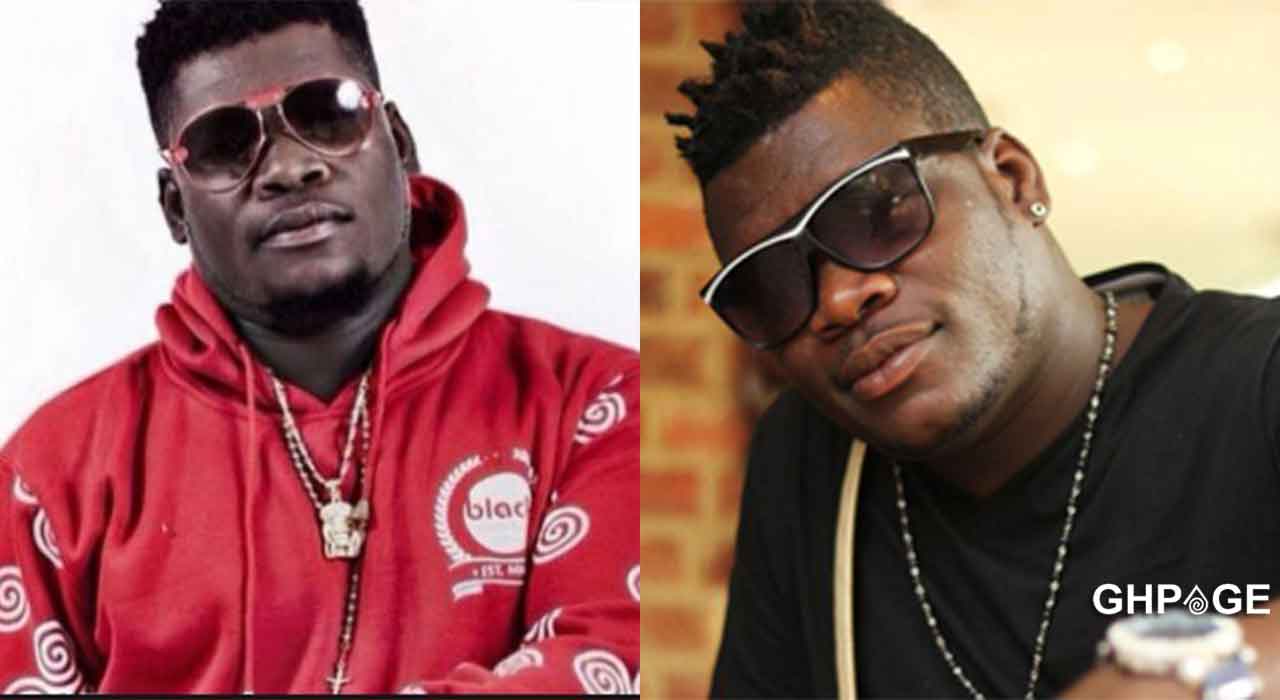 A middle-aged woman who claims to be from the marine world has in an interview on Nhyira FM made a shocking disclosure about the disappeared hiplife Artiste Castro.

Castro, since July 6, 2014 at Ada Estuary together with his alledged side-chick, Janet Bandu disappeared after their jesky capsized.

His sudden disappearance till date has been a topic everyone seeks to get to the bottom of. Only Bandu’s body was found. Whiles Castro’s remains a mystery.

In a new development, a yet to be identified woman who claims to be from the underworld says the singer is not dead but alive.

According to her, Castro has bleached his once beautiful dark skin to look fairer and he’s now a professional mechanic undersea.

The woman, however, revealed that the musician is living a life undersea, urging Ghanaians to have that belief that he would return to Ghana soon.

Watch the video below;