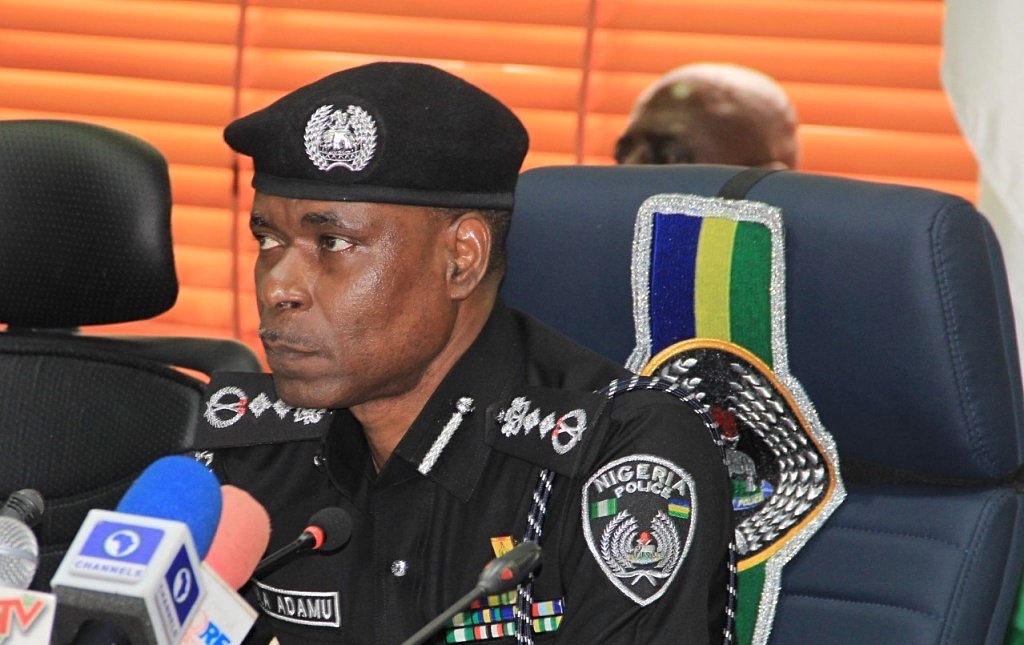 The Inspector-General of Police, Mohammed Adamu, has said that the force will not allow a repeat of the #EndSARS protest that rocked the country in October.

Adamu disclosed this on Friday after he met with all Commissioners of Police in the country.

The IGP said the force was ready to face anyone, who organises or participates in such protests across the country.

He said, “Remember, even our constitution does not accept violent protests, so, those people that are planning to come up with another protest, if they’ve planned it to be a violent one, they should re-think, otherwise, we have prepared to face them.

“We will never allow this type of #EndSARS protests again. It was violent. Peaceful protest is allowed in our constitutions. When this process started peacefully, we provided security for them.

We were moving with them to make sure they were not molested by any group of people and it was going on well until it turned violent.

“When it turned violent, they then attacked the people that were even giving them protection. So, we shall never allow any violent protest in this country again. When you talk of peaceful protests, yes, it is allowed but violent protests, never!