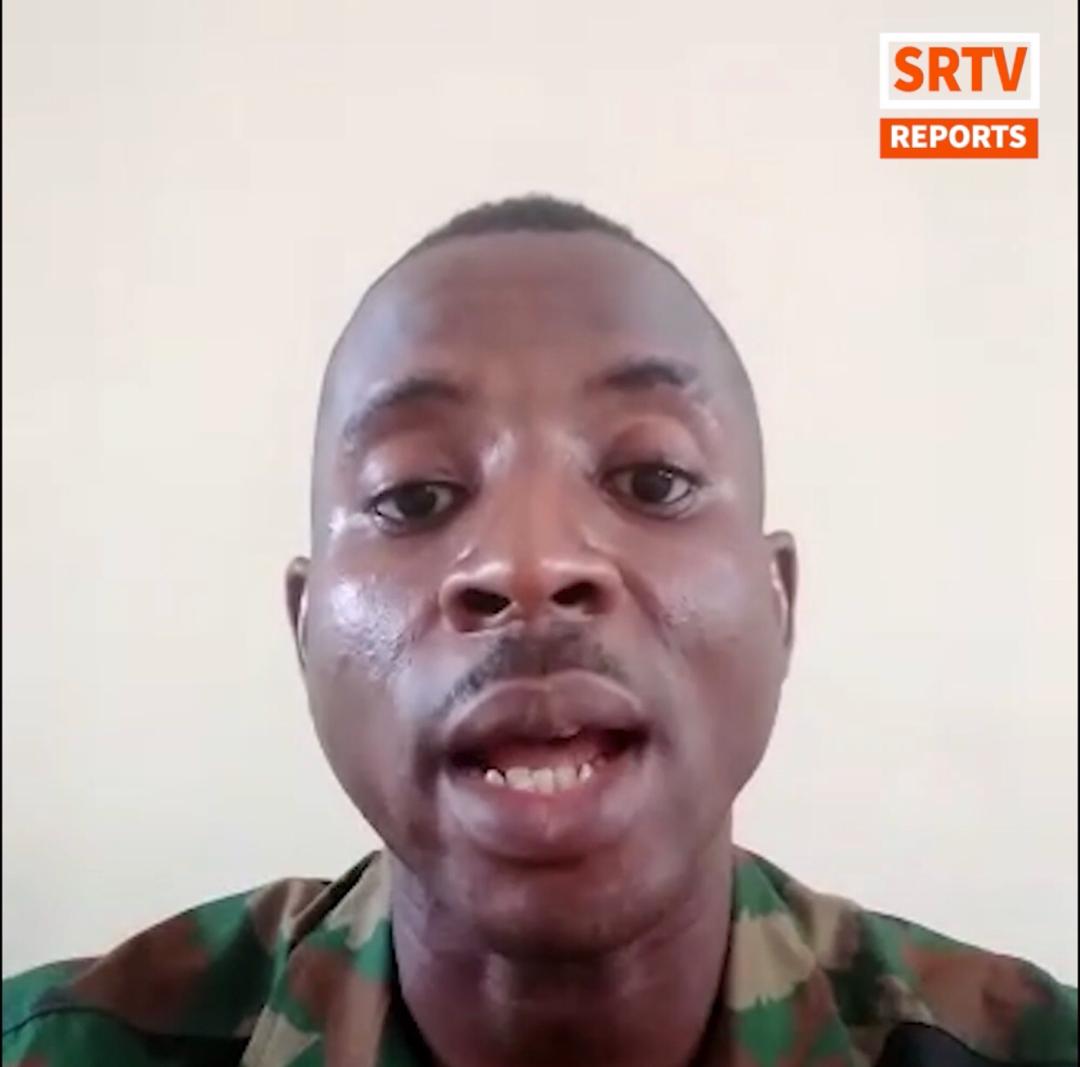 A court martial sitting in Sokoto has granted bail to Martins Idakpini, a Lance Corporal who criticised Tukur Buratai, Chief of Army Staff.

Court martial is a judicial process used in trying members of the armed forces accused of offences.

Akinyode said, “Court martial grants bail to Lance Corporal Martins Idakpini. The court sitting in Sokoto made the order today after I argued the bail application. Idakpini was arrested for criticising army authorities. He’s been detained for seven months without access to his family.”

Idakpini was arrested in June 2020 shortly after he made a viral video castigating Burutai for the failings of the Nigerian Army to combat and destroy Boko Haram.

Following his arrest, he was put in detention, incomunicado.

A Federal High Court in Abuja in July ordered the Army to grant him access to his wife, lawyer and relatives.

The court had also prohibited the Army from further violating the soldier’s fundamental human rights in any unlawful manner but the Army authorities disobeyed the order.

The Army has been in the news for the wrong reasons in recent times, owing to the handling of the fight against insurgency.

Last July, more than 300 soldiers indicated their interest to quit the Army, citing “loss of interest”.