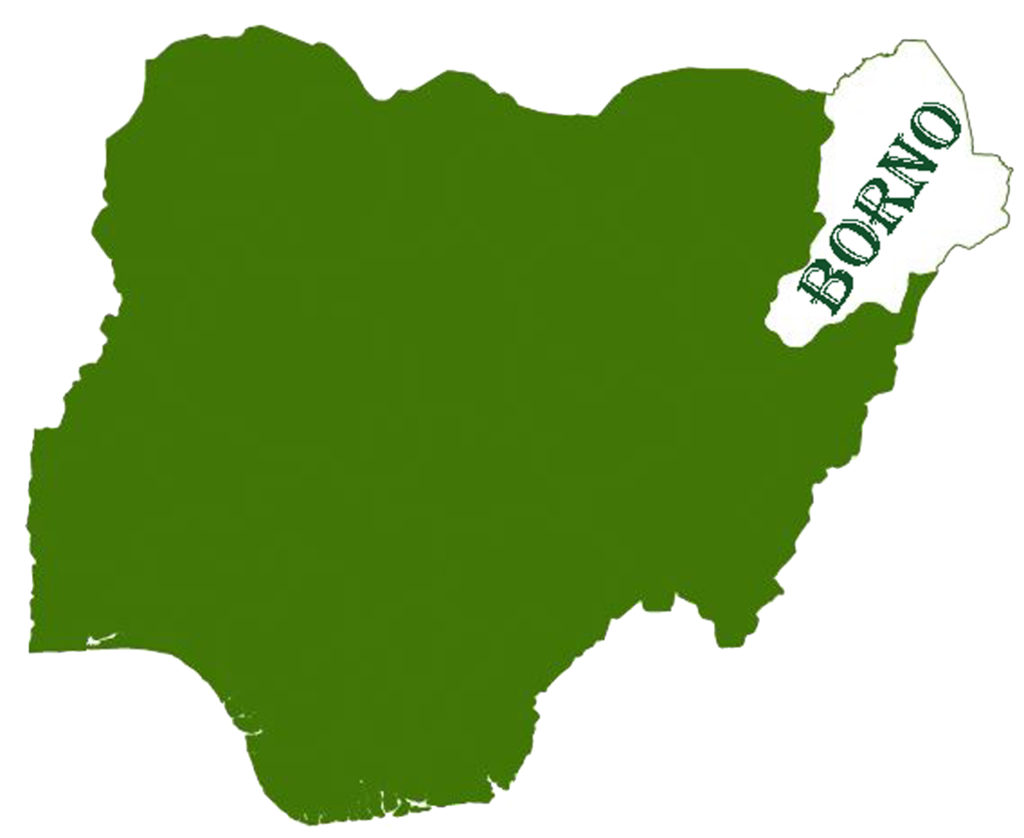 …calls for compensation of families of slain farmers

WOMEN farmers under the auspices of Smallholder Women Farmers Organisation of Nigeria, SWFON, Monday, disclosed planned stoppage of supply of farm produce to markets across the country following Saturday massacre of 43 rice farmers in Borno State.

This was made known in a telephone interview with the National President, SWFON, Mary Afan, while she expressed sadness over women farmers that were gruesomely murdered in their rice farms.

Afan said women have been the engine-room feeding the entire nation and decried the way and manner they were killed like animals of no value.

“We were told that these women were massacred in their farms and that is uncalled for; we that are feeding the nation are being treated like animals and after the dastardly act, the rice these women were harvesting were carted away.

“All the farmers in Nigeria we are going to close the markets when we officially make our mourning period known; nobody will carry foodstuff to market.”

She further stated that the implication of insecurity across the country is to throw the entire country into a horrible food crisis as farmers currently are scared to go to their farms.

“Already there is a problem in food prices, but the worrying issue is that these killings will not make a lot of people go into farming again, and also the natural disaster that affected a lot of farmers in form of flood and drought, and a lot of farmers lost their crops.

“Also the rice farms that they were harvesting to supply will be abandoned because they are scared and do not know what will befall them again”, she added.

Meanwhile, she called for compensation of families of the slain farmers and also to give farmers adequate security cover while in their farmers if the nation wants to avoid food shortage and hunger that might cause other issues.

“We also call on the government to take responsibility for the families the slain women farmers left by making sure that their families are catered for and compensated.

“Women and women farmers in the area affected by the killings should be given adequate security cover, and if need be security personnel should be drafted to the farms while they carry out their farming job”, she added.