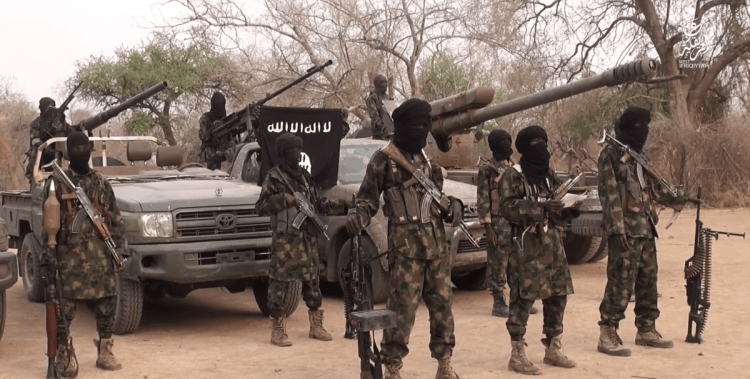 The bride, who was abducted along Maiduguri/Damaturu Highway on Thursday, has been released.

She was kidnapped alongside her friends and some persons who were plying that route when the insurgents struck.

Daily Trust reports that the insurgents dropped the victims off at a village near Damaturu, Yobe State capital, around midnight.

It is not clear if any ransom was paid.

Babagana Kashim, a family member of the victim, told our correspondent that the bride and her friends are currently being treated at an undisclosed hospital in Damaturu.

“It is confirmed that they have been released. The insurgents dropped them off at a village close to Damaturu.

“As we speak, they are currently receiving medical attention in an undisclosed hospital in Damaturu. We are happy they finally back home, ”Babagana said.

The wedding held successfully in Maiduguri, Borno State capital, but the victims were kidnapped on their way to Damturu.