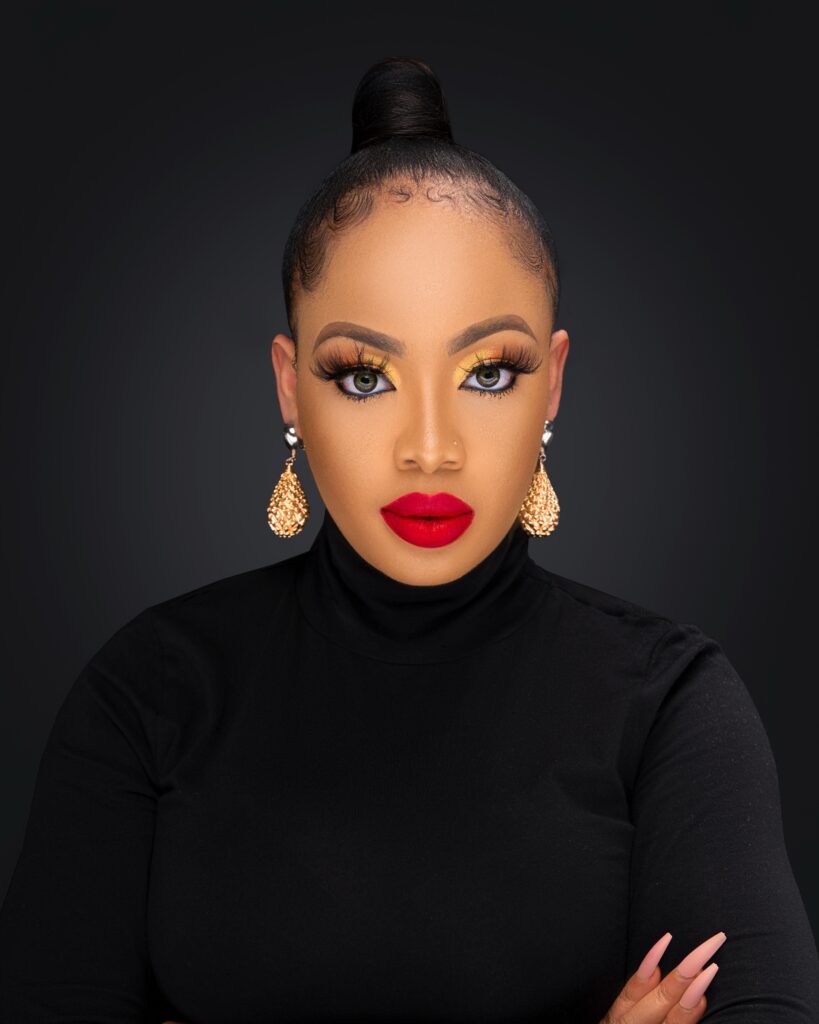 Big Brother Naija Season 3 finalist, Nina Ivy born Nina Onyenobi has found her space as the Chief Executive Officer of a beauty brand called Nina Empire, a brand being hailed as a true luxury brand in the enhancement of ethnic hair worldwide.

The reality TV star while discussing her new found passion and the inspiration behind it revealed her own notion of beauty. For a woman who lives, dreams and sells ‘beauty” the mother of one sure knows her onions when it comes to beauty.

According to her, “Beauty is the flame of self-confidence that shines from the outside. Beauty has a lot to do with confidence, owning and loving who you are.”

Operating in Nigeria and the United States of America where the reality TV star is based with her husband and son, her online clientele stretches  across borders as they provide genuine, quality control checked , virgin and donor hair extensions.

Nina Empire was founded on 31st of May 2018 during the birthday celebration of Nina Onyenobi, the Chief Executive Officer of the company.

Nina Onyenobi (Nina ivy ) is a successful hair and beauty entrepreneur from Nigeria. Behind the stunning Instagram appearance, she is a dedicated and ambitious businesswoman. She owns several high performing brands including Nina Empire.

Security agents in Coast region called on to be vigilant

3 lessons I have learnt from the demise of Maina Olwenya