As part of this, Dr. Bawumia set the tone by buying waakye with the digital payment system. 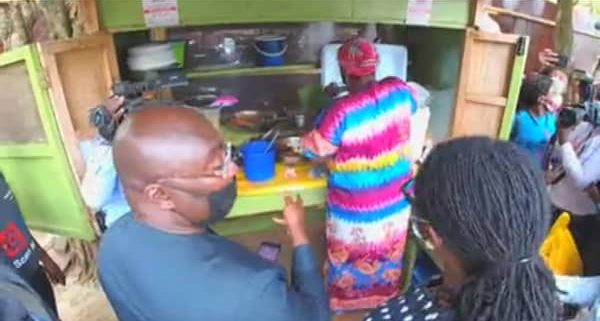 The QR Code and Proxy Pay platforms, which were launched in March 2020, are part of plans to enhance digital payments as the government pursues a cash-lite agenda.

Speaking with the media, he entreated everyone to subscribe to the digital payment system as it is accessible to all. 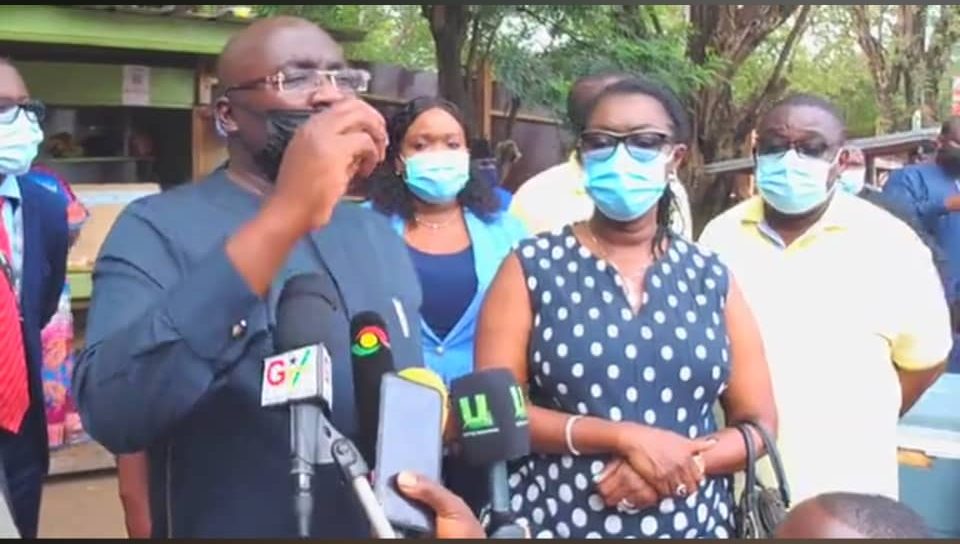 “I expect big things for Ghana, going forward, and we are riding on the rails of the Mobile Money Interoperability. Everybody should look to using the QR code, download whatever application. What is important is that, even if you don’t have a smartphone, you can use the system. It works both for smartphones and the ‘yam’ phones to make payments.”

The Vice President was accompanied by the Communications Minister, Ursula Owusu-Ekuful, representatives from the Ghana Interbank Payment and Settlement Systems Limited (GhIPSS), Ghana Commercial Bank (GCB), and the Fidelity Bank.

Proponents of the proxy pay and Universal QR Code platforms say it is a cost-effective way of payment which will among other things allow for mass participation.

The Universal QR Code solution works like a barcode at the supermarkets where a buyer scans the displayed QR code to complete payments.

With the rolling out of the platforms, Ghana joins countries like China, Singapore, India, Indonesia, Malaysia, and Thailand to promote digital payments.

A vaccine for Malaria is now being developed