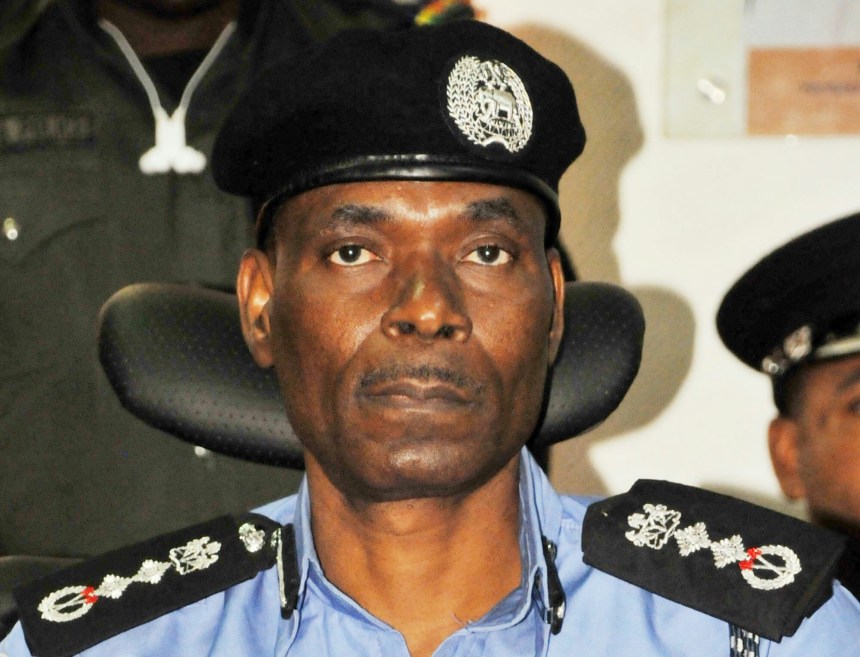 The Nigeria Police Force has announced the rescue of its officers, who were kidnapped by bandits along Katsina–Zamfara Road two weeks ago.

Force spokesperson, Frank Mba, made the announcement in a statement on Friday.

The officers were said to have been on their way to Zamfara from Borno State to carry out a special assignment when they were seized by the hoodlums.

Their abductors had initially demanded a ransom of N800,000 each.

Mba said two of the officers were currently receiving treatment while others were being debriefed.

The statement reads, “The officers, all Assistant Superintendents of Police, were on their way to Gusau in Zamfara State from Maiduguri at the time of the incident. Two of the officers are currently receiving medical attention in a hospital, while the remaining seven are being debriefed.”

‘Are these f0.0ls above the law?’ – Aisha Modi calls on IGP to arrest Blackmailer Tracey Boakye, Afia Schwar