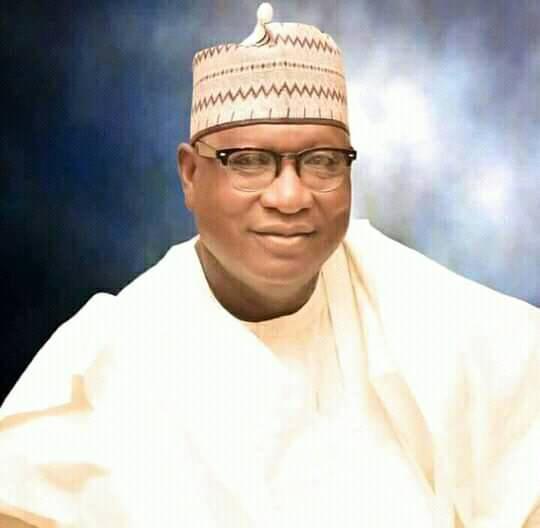 The body of Chairman of the All Progressives Congress in Nasarawa State, Philip Shekwo, was on Sunday discovered, a day after he was abducted by gunmen suspected to be bandits.

SaharaReporters recall that Shekwo was kidnapped late Saturday night by the gunmen, who invaded his residence along Dunamis Church, Bukan Sidi in Lafia.

They were said to have exchanged gunfire with the victim’s security detail before whisking him away.

Spokesperson for the police in the state, ASP Ramhan Nansel, confirmed the incident to SaharaReporters.

He said, “Yes, he is dead, his corpse has been removed and taken to the morgue for post mortem examination and investigation has began to unravel the cause of the incident.”