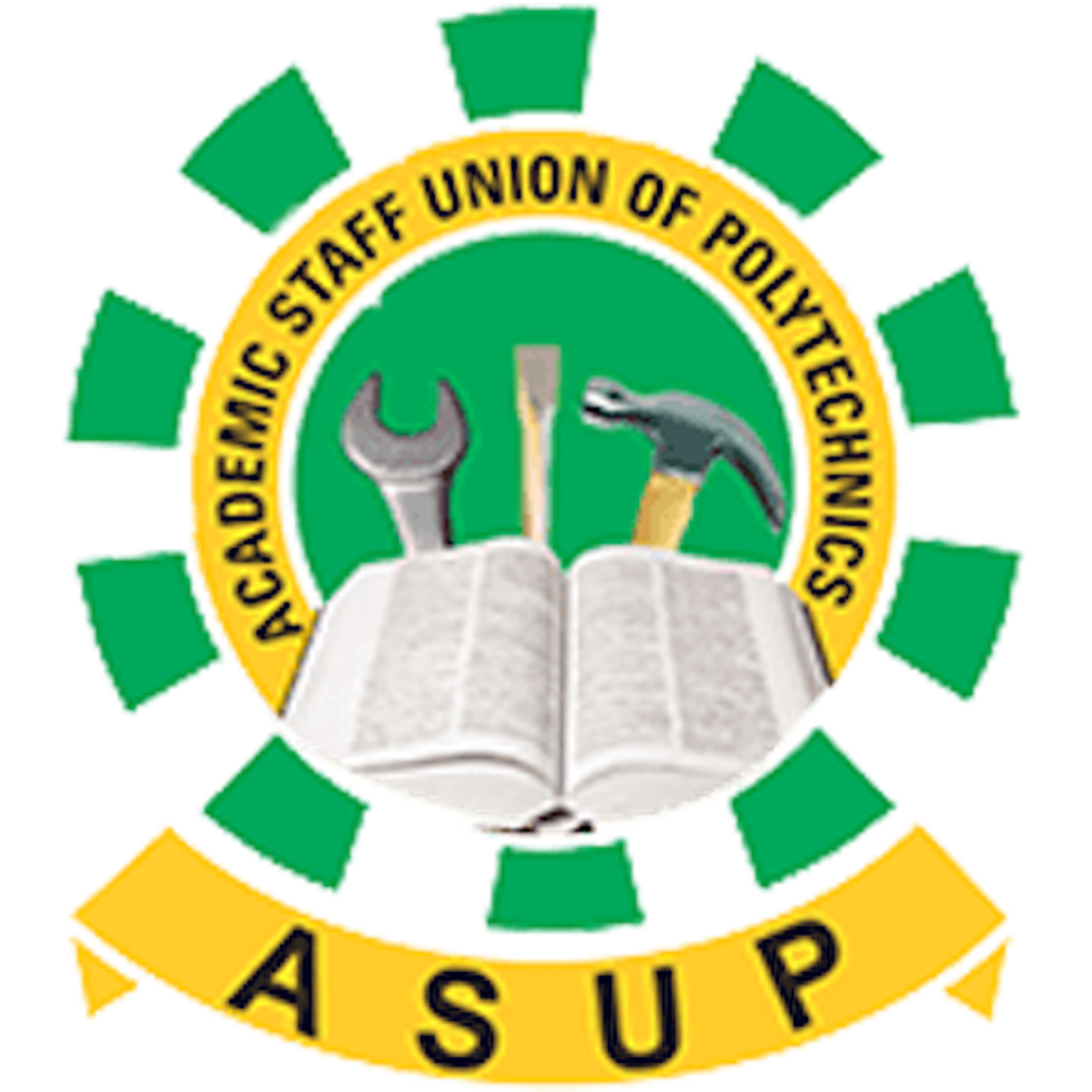 The union, in a statement by the National President, Comrade Anderson Ezeibe, made available to our corespodent on Sunday, noted that five out of the six persons appointed as rectors of the six newly-established polytechincs were unqualified to hold such positions.

ASUP added that such attitude by the government was not showing good examples.

It also noted that such impunity and not allowing due process to be followed was part of its faceoff with the government and part of its demands in the ongoing national industrial action embarked upon by members.

The post Appointment of rectors: You have breached your own law, ASUP tells FG appeared first on Vanguard News.