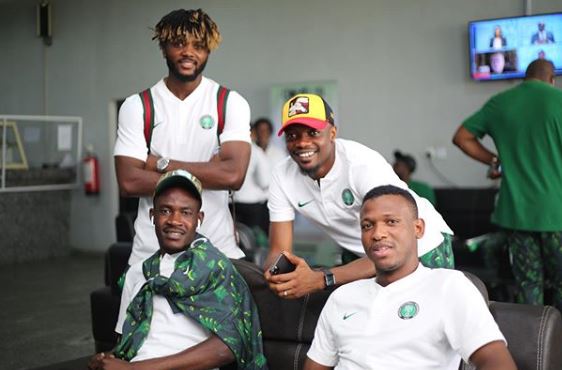 Nigeria’s Super Eagles players have tested negative for COVID-19 as the team prepares for the reverse fixture of the AFCON qualifier against Sierra Leone in Freetown.

The team also confirmed its departure from the shores of the country on Monday.

A post to confirm the departure was shared on the official Instagram handle of the senior men national team with the caption “We off to Freetown!”

The match which will hold on Tuesday will not feature Victor Osimhen who suffered a shoulder injury when both sides met on Friday at the Samuel Ogbemudia Stadium in Benin City. Osimhen left the camp for his club Napoli on Sunday.

Vanguard reported that the Super Eagles squandered a four-goal lead on Friday after stunning their West African neighbours with strikes from Alex Iwobi, Victor Osimhen and Samuel Chukwueze barely thirty minutes into the encounter.

More photos from Super Eagles departure for Sierra Leone below… 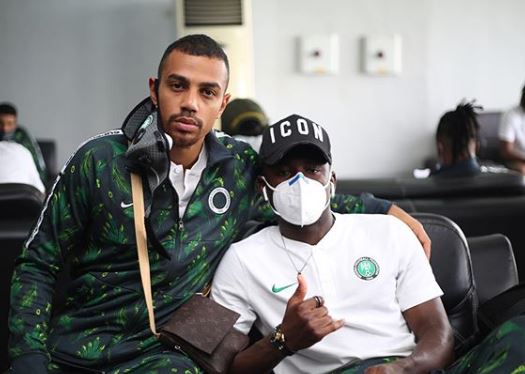 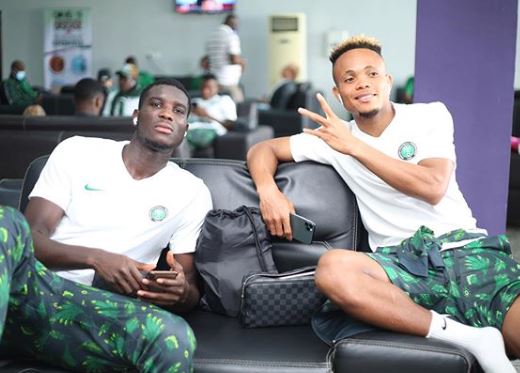 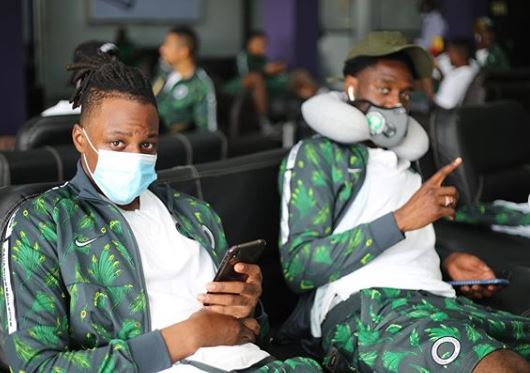 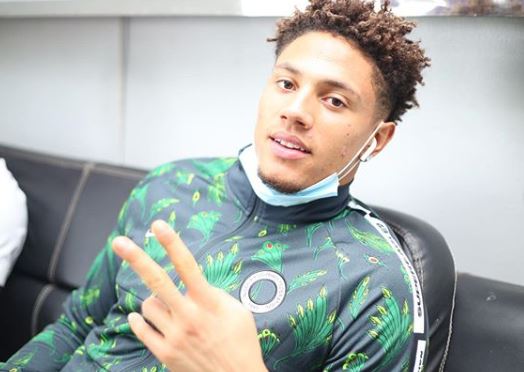 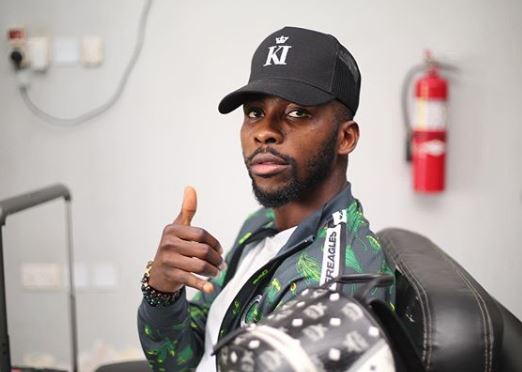 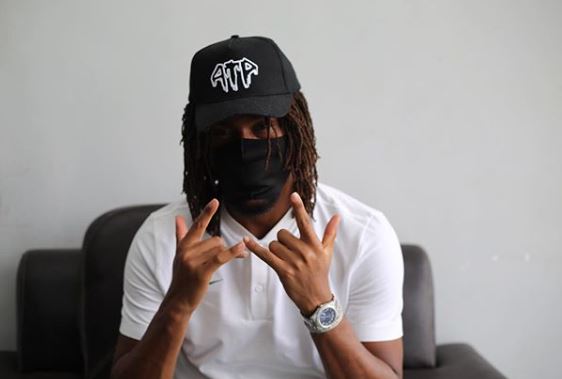