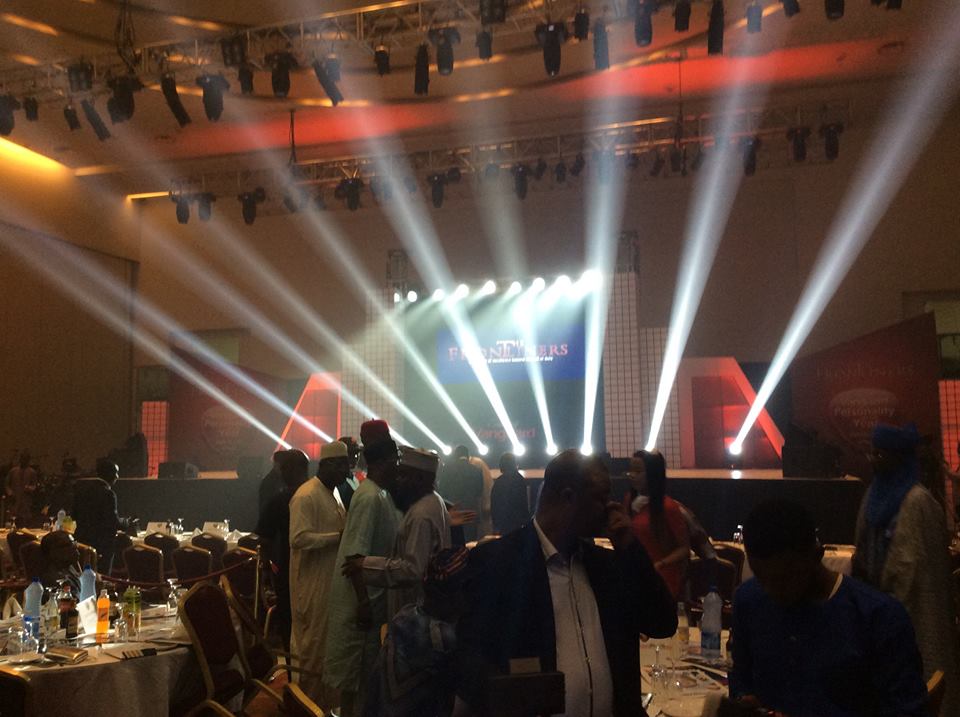 Giving the opening address at the 39 National  Scientific Conference Unity 2020, of the Association of Community Pharmacist of Nigeria (ACPN) the National President of Association, Dr Samuel Adekola  described year 2020 as a very challenging year for the nation as the health sector of the nation was stretched to its limit amidst the outbreak of the Covid-19 pandemic.

According to him,’ the year 2020 is indeed a very challenging one for Nigeria, a year of struggle for survival of every Nigerian” however he applauded the role played by the Association during the location while also urging the government at all levels to work towards maximizing the untapped potential of community pharmacists in the nation.

Also during his remark at the event, the Minister of Health, Professor Osagie Ehanire stressed the need for all health professionals to work towards addressing the fundamental health challenges of the people. He also reiterated the readiness of President Buhari led  administration to involve ACPN members in its journey to universal health coverage.

Furthermore, Professor Ehanire also acknowledged the pivotal roles  played by the ACPN plays in primary healthcare delivery. He also appreciated ACPN for its qualitative efficacious delivery of  primary health services in the country.

In addition, the Health Minister also spoke on the efforts of Buhari’s administration to scale up primary healthcare centers to one per political ward in the country. He equally urged the association to scale up commitment towards ensuring quality services in the primary healthcare and to also enlighten the people on avoidance of abuse of anti malarial and anti bacteria drugs.

In his words of appreciation, Governor Akeredolu thanked leadership and members of ACPN
For the honour done to him. He also pledged his readiness to continually promote and prioritize the well-being of the people of Ondo State.

Also the President of the Association, Dr Samuel Adekola was also honored with for his contributions towards peace in the country.

The post Adekola honored at 39th National conference of the association of community Pharmacist in Nigeria appeared first on Vanguard News.