He is sometimes described as arrogant, haughty and even tyrannical. Zlatan Ibrahimovic (39) is however always told by his partners or former teammates as the perfect colleague. Proof again this Thursday.

The Swede offered PlayStation 5s to the entire AC Milan locker room, as shown by several publications by Rafael Leão, Samu Castillejo or Matteo Musacchio. A nice gift from the former Parisian to motivate his troops to continue at the same pace as at the start of the season, since the Rossoneri are leaders in the Serie A standings and 2nd in their group in the Europa League. 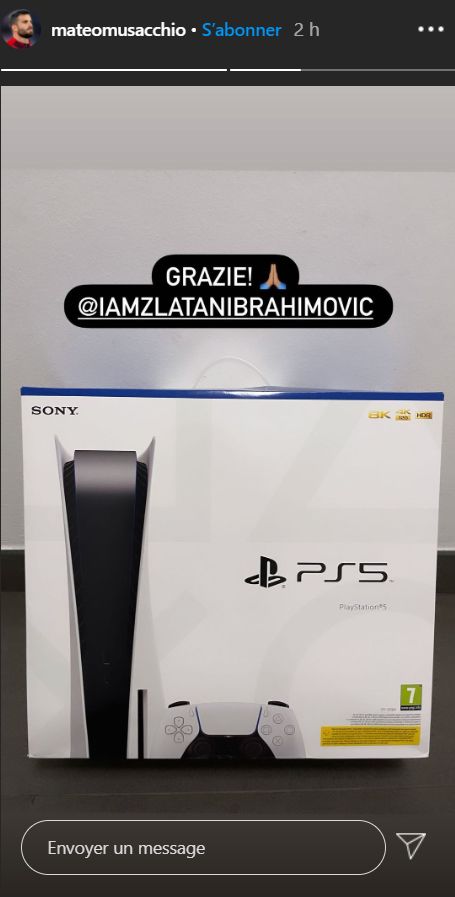 Leave my ovaries alone – Churchill comedienne, MAMMITO, tells those asking when she will give birth – Is BUTITA firing blanks?

Military man proposes to his hardworking girlfriend who roasts maize by the roadside – Slay queens, continue being chewed by sponsors (PHOTO).

I am not seeking your endorsement, Raila tells off Kalonzo