The Chief Executive Officer of the Youth Employment Agency (YEA) Justin Kodua has donated GHS20,000 for the discharge of 43 patients at the Agogo hospital in the Asokwa constituency in Kumasi in the Ashanti Region.

Reports say the YEA boss has been undertaking the charity exercise in the constituency since 2017.

Member of Parliament (MP) for the area, Patricia Appiagyei commended Mr. Kodua for his commitment and support for residents of the Asokwa constituency. 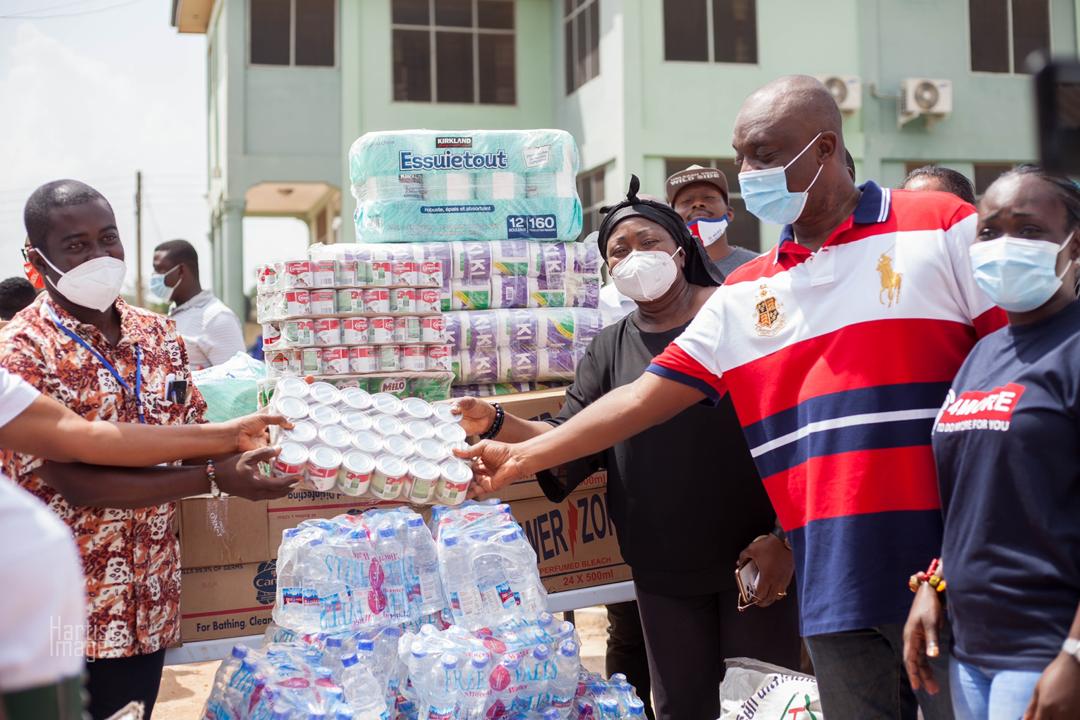 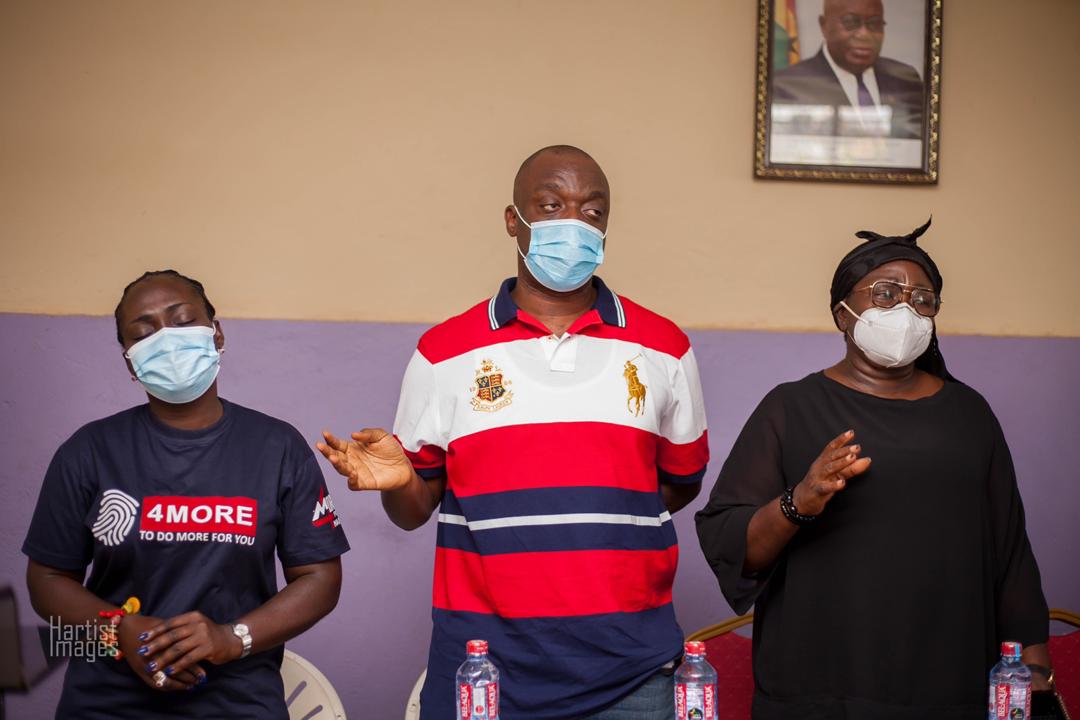 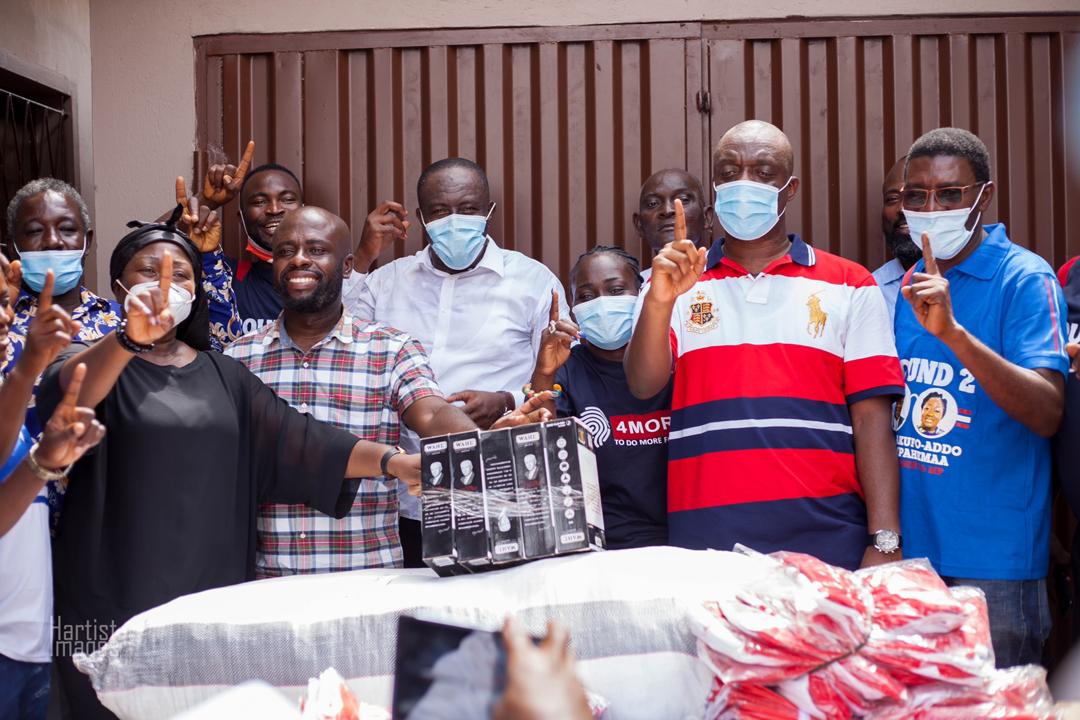 She urged the constituents to retain President Akufo-Addo in the December polls to continue with the “good works he has begun”.

One of the discharged patients, Comfort Aikins, expressed their gratitude to Mr. Kodua, who is also a lawyer, for his kind gesture. 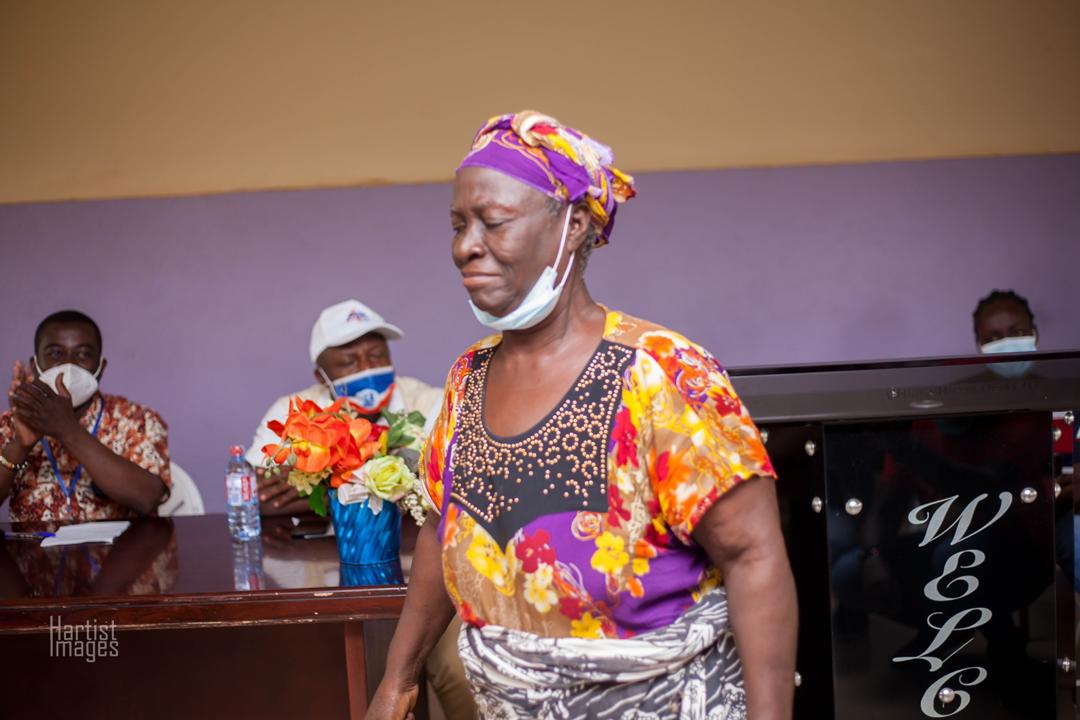 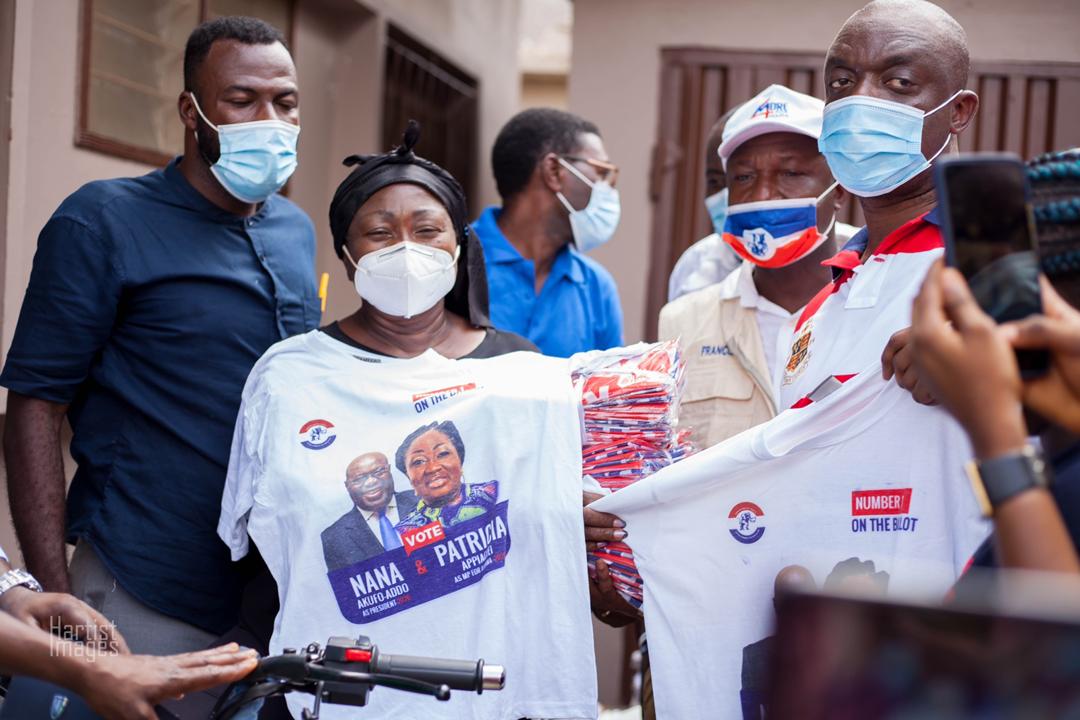 Receiving the donation on behalf of the hospital, Dr. Kwame Boadu expressed their profound gratitude to the YEA CEO.

He said the items and cash donation will help reduce stress on the hospital.

Dr. Boadu also commended the government for the timely disbursement of NHIS FUNDS. 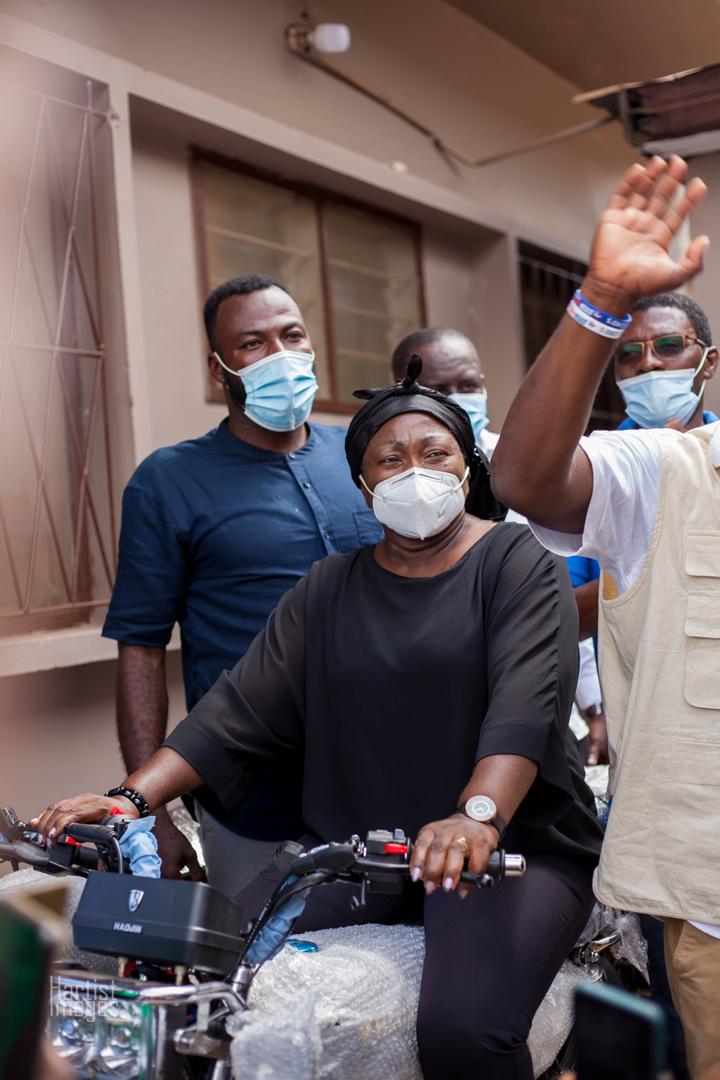 We are committed to ensuring local governance participation – Catholic Bishop