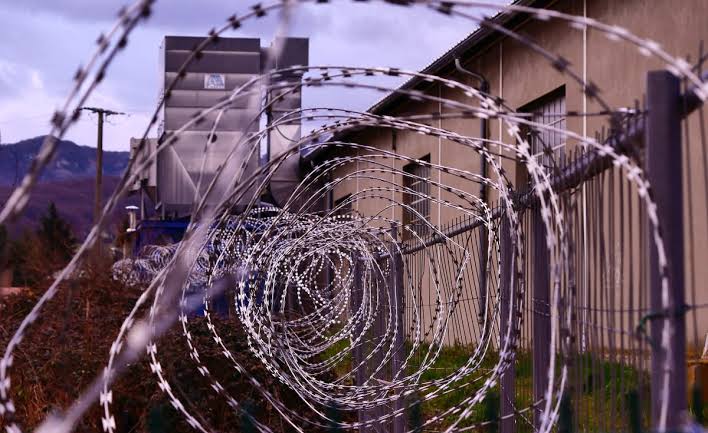 Tanzanian police said on Friday they have rearrested four inmates who escaped from prison on Monday after they had slashed a prison officer with a machete.

Bwire said the police also recovered the firearm that inmates snatched from a prisons officer.

“After they had managed to escape, the police launched a manhunt and re-arrested all the four prisoners,” said Bwire.

Bwire said three of the inmates were rearrested in Iringa region and the fourth was arrested in Njombe region.

He said the inmates were serving jail terms ranging from seven months to eight years.