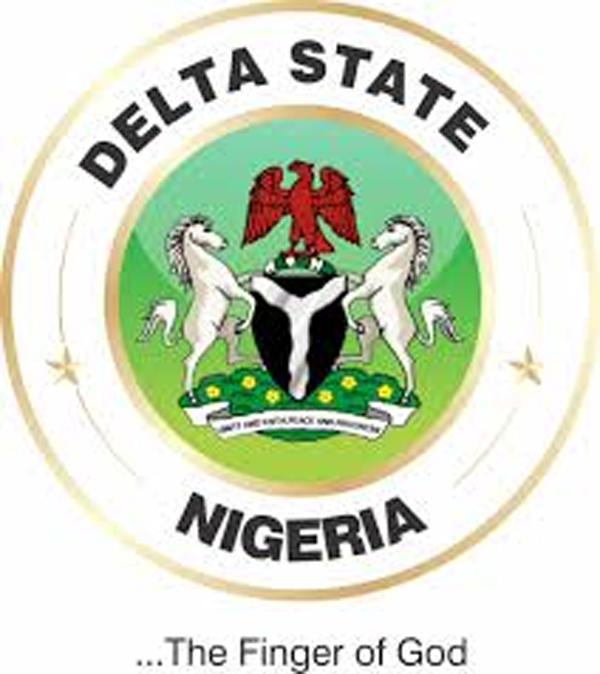 THE Delta South Political Assembly, DESPA, in Delta State, has cautioned Delta Central (Urhobo) politicians who newly floated a political movement, DC-03, to propagate the governorship quest of their ethnic group in 2023 not to mislead Deltans on the zoning formula.

Director of Media, DESPA, Abobo Blessing, in a statement, on Sunday, said: “The Delta Central political movement, DC-03 can focus on their Urhobo governorship ambition come 2023 since it is their constitutional right to do so. The movement being floated by the cream of Urhobo political leaders is free to propagate their course of championing Urhobo governorship agenda.

“What we, however, disagree with them is where they are making reference to the settled issue of the non-existent zoning formula based on the senatorial districts. Of course, some of the members of the said DC-03 who have contested the PDP primary elections in 2006 and 2014 together with other aspirants from the Delta North and South senatorial districts know that there is nothing like zoning in Delta State PDP based on senatorial districts.

“Let us call a spade a spade. We cannot continue to deceive ourselves and expect that what you refused to do yesterday, others will not follow the same recalcitrant steps? The zoning formula in the state that we should continue to uphold is based on ethnic groups.

“The pendulum by all fairness favours Ijaw and the Isoko ethnic groups. Zoning by ethnic groups which is being practiced since 1999 is consistent with the 1999 Constitution, especially chapter two of the Constitution as well as the PDP Constitution, 2017,” the group said.