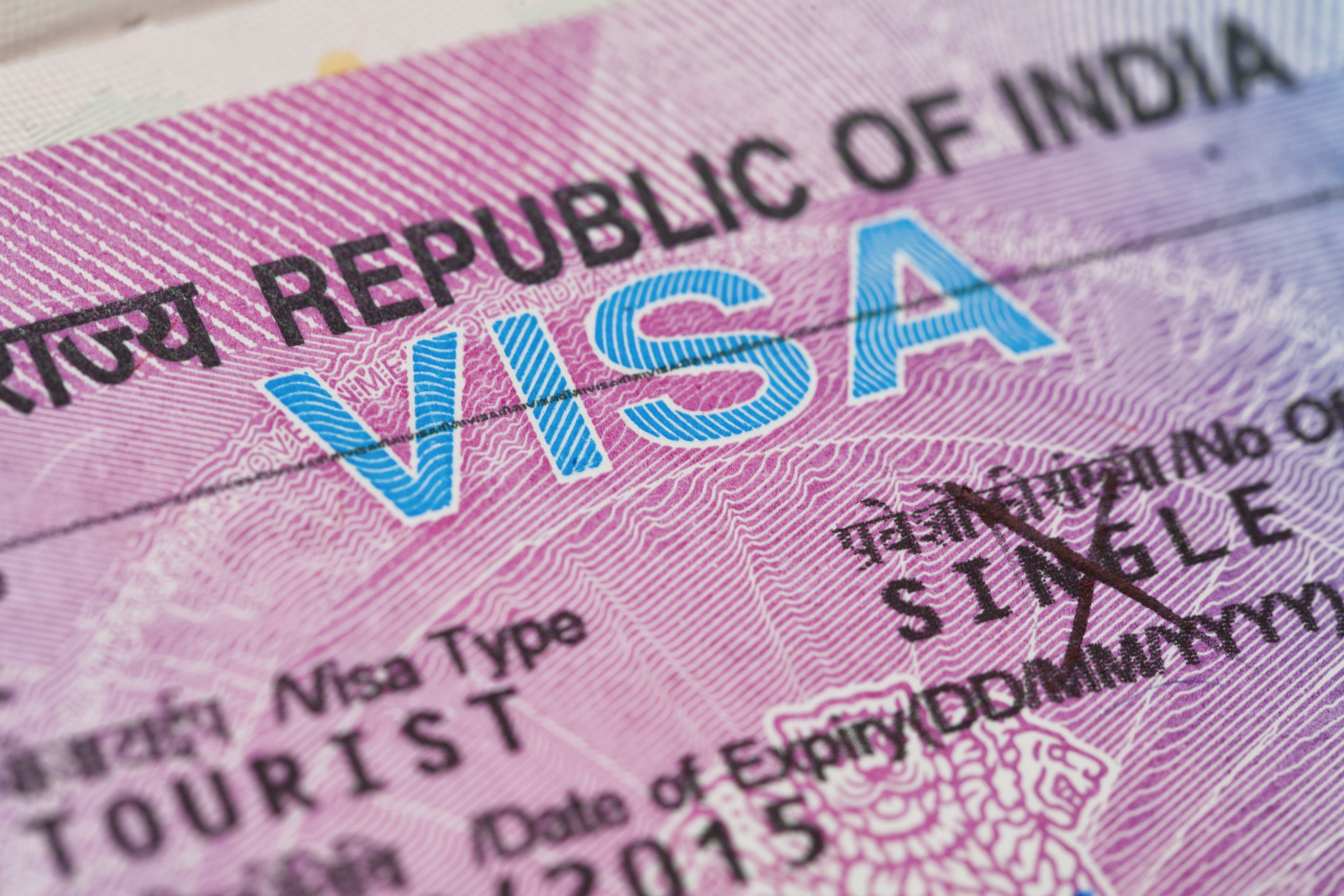 Acting on a tip-off on the presence of foreign nationals staying in the country without proper travel documents, a special team led by Senior Police Inspector, Rajendra Kamble, under the supervision of DCP (Zone III) Prashant Waghund, launched a combing operation in the Pragati Nagar area of Nallasopara (east). The team arrested 16 suspects from KDM Apartments.

After the suspects failed to produce legitimate documents to justify their stay in the country, they were taken into custody and booked under the relevant sections of the Indian Passport Act and Foreigners Act, at the Tulinj police station, Freepressjournal reports.

“16 people have been taken into custody for illegally staying in the country. However, the owners and agents who provided accommodation to the foreign nationals without any verification will also be taken to task.

“While investigations were on to check their antecedents, the drive will continue until we flush out illegal immigrants staying in our jurisdiction,” said Senior Police Inspector Rajendra Kamble.

Investigations revealed that 14 nationals were from various provinces in Nigeria while the other two hail from Uganda and Ivory Coast in West Africa.

Meanwhile, the accused have been remanded in police custody till Friday. Plans are underway to initiate their deportation.

The MBVV police have requested the civic administration of Vasai-Virar to demolish the illegal and rickety buildings in the region which have become a haven for the illegal immigrants.